Melinda French Gates has recently opened up about her divorce from Microsoft founder and billionaire Bill Gates, revealing some reasons why the divorce was necessary. 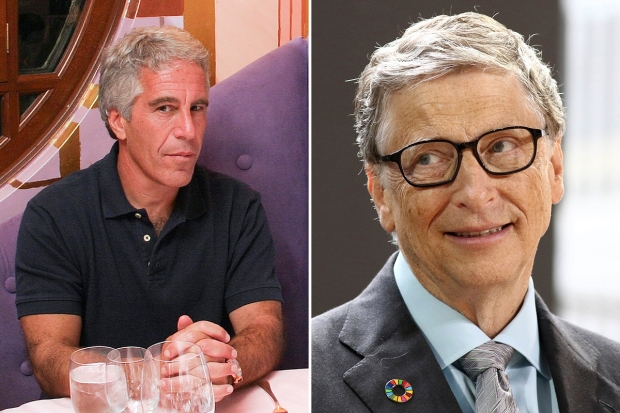 Melinda Gates sat down for an interview with CBS where she described her divorce with Bill Gates as an accumulation of "many things", and one of those was Bill Gates' meetings with convicted sex offender Jeffrey Epstein. Melinda Gates said during the interview, "It was many things, but I did not like that he'd had meeting with Jeffrey Epstein". French Gates goes on to explain that had only met with Epstein once and that she regretted it, describing Epstein as "abhorrent".

"I regretted it from the second I stepped in the door. He was evil personified. I had nightmares about it afterwards. So my heart breaks for these young women," said French Gates. While French Gates has given new details about the lead-up to the divorce, the exact relationship between Bill Gates remains quite unclear, with many of the details of their dealings yet to be disclosed. If you are interested in reading more about this story, check out this link here.