China may not be willing to help Russia's space agency, Roscosmos, circumvent its sanctions. 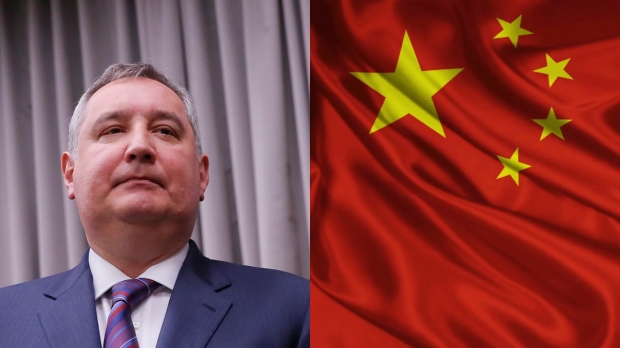 Roscosmos Director-General Dmitry Rogozin expressed in recent tweets that its space industry would be continue in spite of recent sanctions banning exports of "sensitive technologies" by "spinning up fabrication of the necessary components and instruments ourselves." However, it seems they are unable to produce everything within Russian borders.

"Despite our efforts to get the Russian microelectronic industry rolling, it is still outside the Roscosmos contour. In any case it is impossible to produce everything. But there are good people in the world," said Rogozin during a recent interview, as quoted by Russian news agency Interfax.

"We have excellent relations with China. We will solve these problems, and we will simply buy from our Chinese colleagues things that we cannot produce," Rogozin added.

Rogozin said that Roscosmos would look to "buy from China spare parts for satellites whose supplies will be restricted under sanctions," however an unnamed Chinese official has made it apparent that China likely will not help, as they may suffer their own economic sanctions and paint themselves in a bad light by helping Russia in the wake of its invasion into Ukraine. According to a Reuters report, helping Russia in this way would be a "tacit or explicit accommodation to Russia's invasion of a sovereign country in the heart of Europe."

"China and Russia are comprehensive strategic partners of coordination. Our relationship features non-alliance, non-confrontation and non-targeting of any third party. China's position on the Ukraine issue is consistent. We always decide on our position and policy based on the merits of the matter itself," Chinese foreign ministry spokesperson Wang Wenbin told reporters. 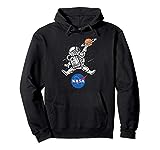