UPDATE: Valve is issuing a new firmware update to address the drift issues: 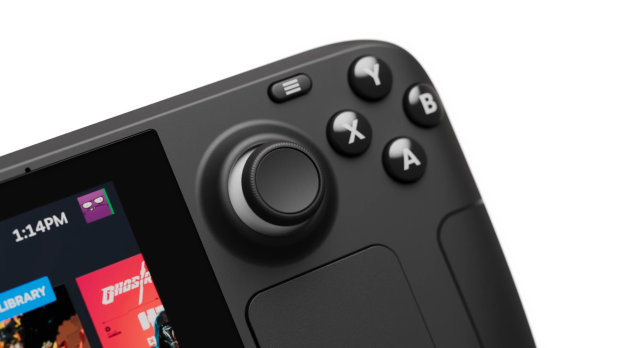 Anything with a joystick is susceptible to stick drift, including the $69.99 DualSense (ours drifted in the first week) and the "best in class" thumbsticks used in the Steam Deck.

Luckily gamers can adjust the dead zone via Steam Input, which should alleviate some of the issues as calibration is streamlined and optimized.

"That's less "hardware failure drift, like a Switch controller" and more "lack of deadzone". A software tweak oughta be able to fix that right up," game developer Jayenkai tells me on Twitter.

"I don't think I've had an analogue stick that hasn't needed at least a 0.25 deadzone on it."

This is bound to happen and Valve will assuredly repair these models free of charge...but it's still disappointing and reminds gamers that handhelds can be finicky and frustrating devices.