FromSoftware says it is working on a fix for Elden Ring's frame rate issues on PC. 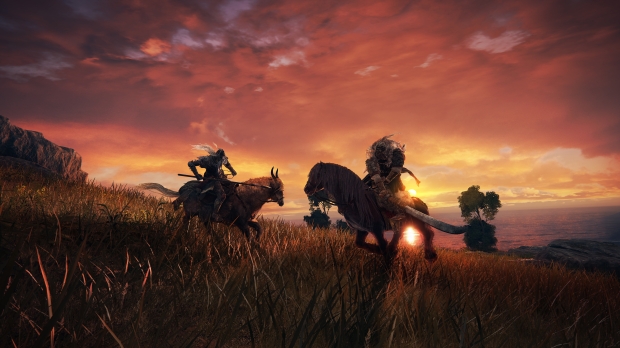 Elden Ring is one of the best-reviewed games of all time, but a a recent day one patch has borked the game on PC. Gamers with the most powerful graphics cards on the market still aren't able to hit 1080p 60FPS. Streamer DarkViperAU says the game hits anywhere from 20-60FPS in 1080p with an RTX 3090 and an AMD Ryzen 9 5950X CPU combo. At this point it's practically a tradition that FromSoft games have wonky PC performance.

Luckily FromSoftware is on the case. The developer has issued a FAQ post discussing updates and fixes it plans to roll out. The FPS problems on PC are a top priority.

"We will be constantly working to improve the game so that it can be played comfortably on various PC environments and platforms," Bandai Namco and FromSoftware said in a recent update post.

Turning off motion blur and depth of field has helped boost in-game FPS for various gamers, but your mileage may vary.