The U.S. National Reconnaissance Office (NRO) is concerned satellites may become a target for the Russian military. 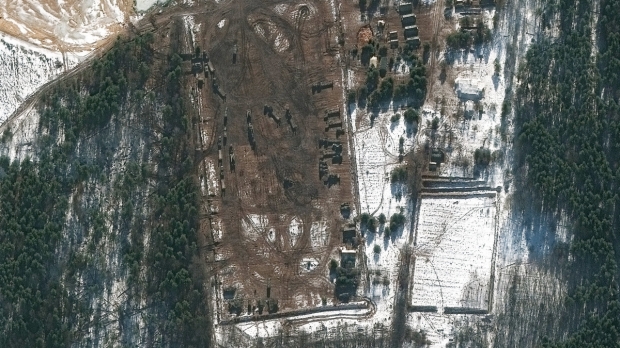 Late last year Russia demonstrated its anti-satellite capabilities against one of its own satellites. Now, amidst the unfolding conflict in Ukraine, the head of the NRO warned commercial and government satellites are potential targets but did not mention any specific actions that might be taken against them, aside from citing GPS jamming as an example of a tactic Russia already employs.

"I think we're seeing pretty clearly that Russia is committed to doing what they want to do in Ukraine, and they want to win. So I think it's fair to assume that, to the extent that they can, and to the extent that they feel it won't extend the conflict out of their control, that they will extend it into space," said NRO Director Christopher Scolese said Wednesday (Feb. 23) at the National Security Space Association's Defense and Intelligence Space Conference.

The NRO operates the U.S. government-owned spy satellites, but other commercial satellite operators have captured imagery and intelligence related to the Russian military's movement in and around Ukraine. Operators such as Maxar, Planet, BlackSky, and others could be targeted, disrupting private and public assets.

"I would tell everybody that the important thing is to go off and ensure that your systems are secure and that you're watching them very closely because we know that the Russians are effective cyber actors. And, again, it's hard to say how far their reach is going to go in order to achieve their objectives. But it's better to be prepared than surprised," Scolese said. 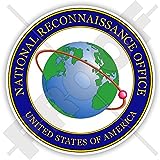