Guardians of the Galaxy is the second big Marvel game that missed Square Enix's expectations. 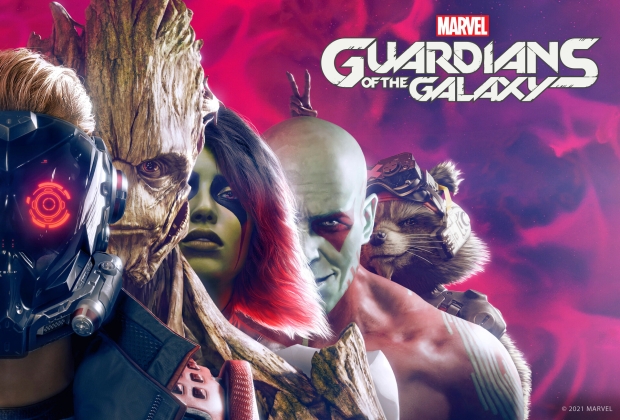 Square Enix may have overestimated the Marvel brand. First the publisher said that its ambitious Avengers live game delivered disappointing results, and now its the singleplayer-only Guardians of the Galaxy game missed its original targets. Deep discounts throughout the holiday period where the game sold for about $25 helped stabilize sales revenues, Square Enix says.

"Despite strong reviews, the game's sales on launch undershot our initial expectations. However, sales initiatives that we kicked off in November 2021 and continued into the new year have resulted in sales growth, and we intend to work to continue to expand sales to make up for the title's slow start,"Square Enix chief accounting officer Atsushi Matsuda said.

Despite the sales miss, Square Enix's HD Games division was able to deliver new 3-year revenue highs of 97.8 billion yen (roughly $569 million). This growth was attributed to Guardians of the Galaxy among other hit games:

Q: Why did you generate more revenue from HD games in Q3 than in Q1?

A: That is due to factors such as the Q3 release of "Marvel's Guardians of the Galaxy" and other new titles, as well as initiatives we undertook during the holiday season that led to additional sales of existing titles.