One astronaut aboard the floating laboratory called the International Space Station (ISS) has snapped an image of Earth's closest neighbor, the moon.

NASA astronaut Mark T. Vande Hei took to his personal Twitter account to post a picture he snapped of the moon, with the Vande Hei writing that it was looking "shockingly bright as I opened our shades". The NASA astronaut goes on to say that "soon we'll be exploring our neighbor again", which is no doubt a reference to the upcoming Artemis mission that will take the first woman and person of color to the surface of the moon.

The upcoming Artemis mission will be the first crewed mission to the moon since the Apollo missions more than 50 years ago. As for Vande Hei, the NASA astronaut is currently scheduled to break the record for the longest stay in orbit with a 355-day stay, which will beat the previous record of 340-days set back in 2016 by NASA astronaut Scott Kelly. Notably, the record for the longest single space visit was set by Russian cosmonaut Valeri Polyakov who spent 437 days and 18 hours aboard the Mir space station. 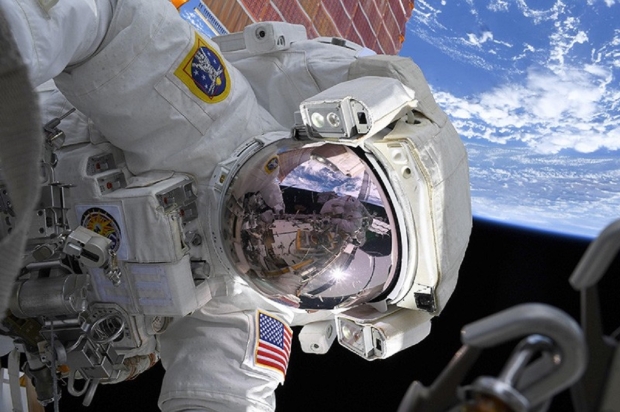