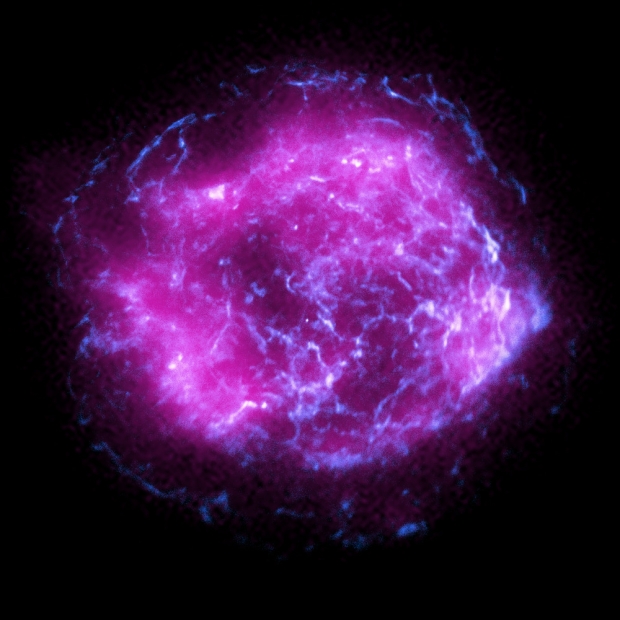 Initially launching on December 9th, 2021, the IXPE has since completed its month-long commissioning phase and confirmed all instruments are in working order. The first object of IXPE's attention is Cassiopeia A, a supernova remnant left behind by a star that exploded sometime in the seventeenth century. The saturation of the magenta color in the above image corresponds to the intensity of X-ray light observed by IXPE, overlayed with high-energy X-ray data, shown in blue, from NASA's Chandra X-ray Observatory.

"The IXPE image of Cassiopeia A is as historic as the Chandra image of the same supernova remnant. It demonstrates IXPE's potential to gain new, never-before-seen information about Cassiopeia A, which is under analysis right now," said Martin C. Weisskopf, the IXPE principal investigator based at NASA's Marshall Space Flight Center in Huntsville, Alabama.

IXPE captures polarization data, which scientists can use to see how X-ray light is oriented as it travels through space. IXPE allows scientists to see for the first time how polarization varies across supernovae remnants like Cassiopeia A, which is about ten light-years in diameter. Researchers are currently working to create the first-ever X-ray polarization map of a supernova remnant, Cassiopeia A, and determine how it produces X-rays.

"IXPE's future polarization images should unveil the mechanisms at the heart of this famous cosmic accelerator. To fill in some of those details, we've developed a way to make IXPE's measurements even more precise using machine learning techniques. We're looking forward to what we'll find as we analyze all the data," said Roger Romani, an IXPE co-investigator at Stanford University.

You can view and download the full-resolution image here. 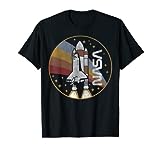