A camera onboard China's space station has captured a robotic arm crawling along the outside of the station.

The video has been shared by the Chinese Manned Space Agency (CMSA) and showcases a 33.5-foot-long robotic arm crawling along the outside of the Tianhe module. In the above video, the arm rises up and is searching for a docking location on the side of the module, which can be seen in the foreground of the video. So, why is there a massive arm on China's space station? The large robotic arm is designed to assist astronauts that are performing repairs or upgrades outside of the station, as well as assisting in system checks.

Additionally, the robotic arm will be used to move new modules of the space station into their correct positions once more arrive in orbit sometime throughout Q3/Q4 of this year. The arm will move the modules from the front docking port to lateral ports on the space station, which will eventually complete the intended T-shaped design that engineers planned for. For more information on this story, check out this link here. 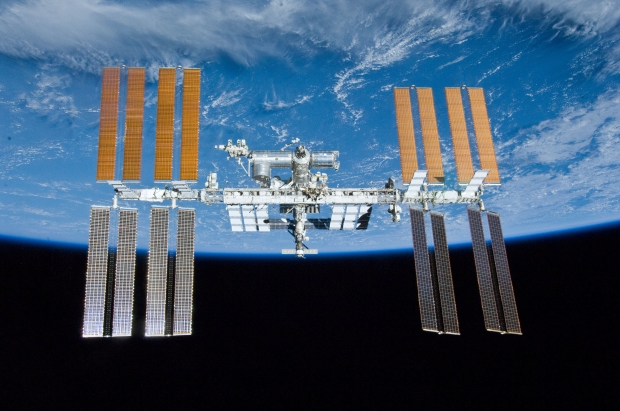