Elon Musk is on the cusp of propelling the space industry to new heights and being so close to the end, Musk's competitors are beginning to shake in their boots, according to reports. 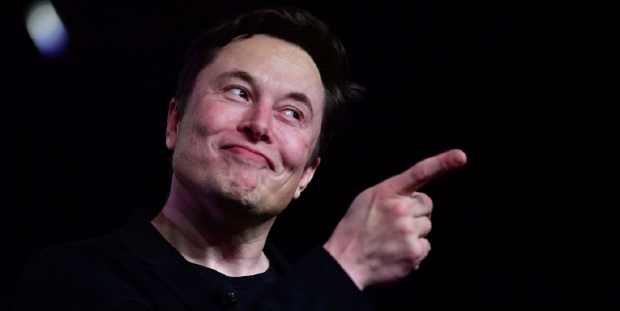 So, what are Musk's competitors so scared of? SpaceX is nearing the end of its development for Starship, a 390-foot reusable, refuelable rocket that is capable of transporting large amounts of cargo/people to the Moon, Mars, and back to Earth. Like other SpaceX rockets such as the Falcon 9, Starship has been designed with re-usability at the forefront. SpaceX having a large reusable rocket dramatically reduces the overall cost for a launch. It thus will no doubt be the option space agencies choose over other launch vehicles that cost millions more.

For example, NASA's Space Launch System (SLS) comes with a $2 billion-per-launch price tag, which is much more expensive than Musk's $1 million-per-launch price tag. Rand Simberg, an aerospace engineer and consultant, spoke to Politico and said, "Once [Starship's] reliability is demonstrated with a large number of flights, which could happen in a matter of months, it will obsolesce all existing launch systems. If SLS is not going to fly more than once every couple of years, it's just not going to be a significant player in the future in space, particularly when Starship is flown."

According to a top Washington space lobbyist who works for SpaceX's competitors that decided to remain anonymous, "they are shitting the bed".