Cyanide is renowned as that lethal pill that is taken by bad guys in movies once they are caught, usually by spies of secret service agents. 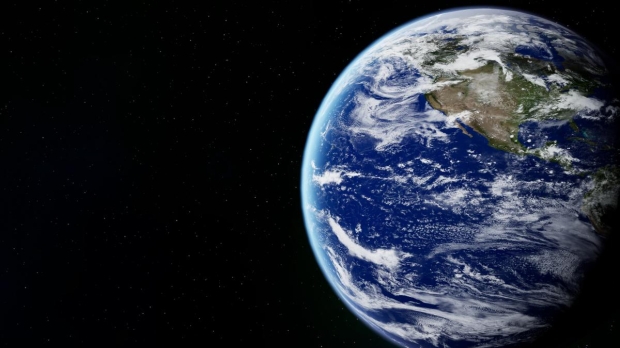 While the compound has notoriously got a bad wrap when it comes to public opinion, biology scientists see much more potential in it than just killing villains, as it may have been a key player in the first metabolic reactions on Earth. Chemists at Scripps Research found that cyanide has a carbon atom bonded to a nitrogen atom and performed tests that were designed to create more complex compounds that are fundamental for life to exist.

Knowing that cyanide was present in a young Earth's atmosphere allowed the researchers to devise a list that features a possible set of chemical reactions that could produce more complex organic molecules from carbon dioxide by cyanide interacting with them. This list of possible chemical reactions was tested in a lab, and according to Dr. Ramanarayanan Krishnamurthy, an associate professor of chemistry at Scripps Research and the study's lead author, "It was scary how simple it was. We really didn't have to do anything special, we mixed together these molecules, waited and the reaction happened spontaneously."

The researchers note that this study doesn't provide conclusive proof that cyanide played a major role in the Earth's first metabolic reactions, but does offer a new way to view how life could have come about in the early stages of Earth.

"When we look for signs of life - either on the early Earth or on other planets - we base the search on the biochemistry we know exists in life today. The fact that these same metabolic reactions can be driven by cyanide shows that life can be very different," said Krishnamurthy.