NVIDIA's new GeForce RTX 3090 Ti graphics card is nowhere to be seen, now may be coming out at some point in the future -- possibly, (call me) maybe -- who the hell knows. But the PCB has reportedly been spotted, at least for NVIDIA's own GeForce RTX 3090 Ti Founders Edition. 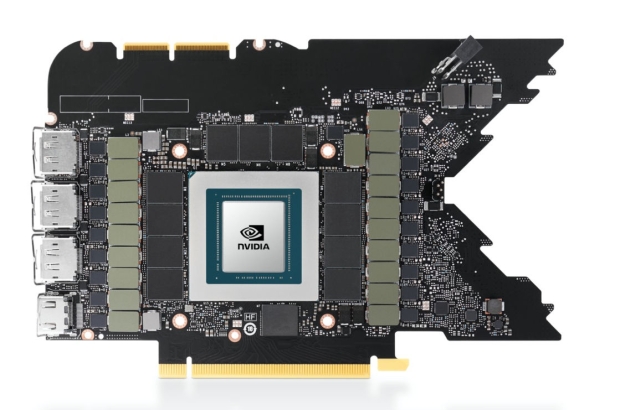 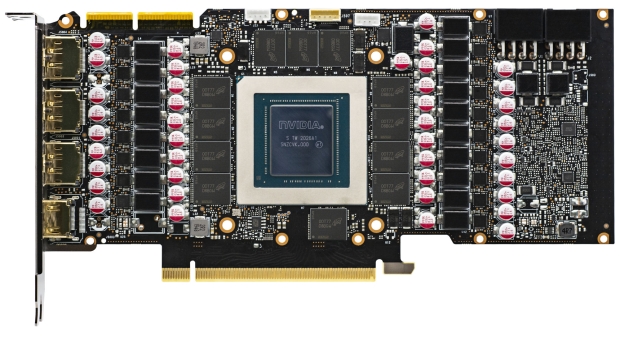 But it's not just simply a slightly different PCB to the one used on the RTX 3090, because NVIDIA is using 2GB GDDR6X modules -- single-sided GDDR6X, baby -- a much more complicated board with much more going on under the hood and on the PCB.