NVIDIA's new flagship GeForce RTX 3090 Ti graphics card is reportedly right around the corner, with the suped-up card packing the GA102 GPU -- the flagship GPU and the fastest gaming GPU that NVIDIA has ever created -- alongside 24GB of ultra-fast GDDR6X memory. 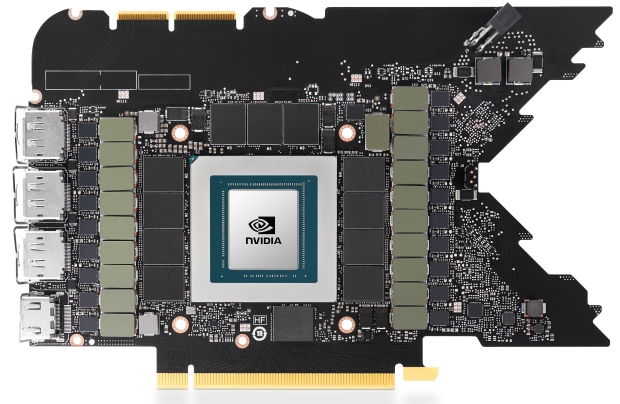 The new GeForce RTX 3090 Ti continues on the GPU dominance that NVIDIA built with its current flagship RTX 3090, offering the same but also changed 24GB of GDDR6X memory. We still have the same 24GB of GDDR6X but it is both faster -- clocked at 21Gbps -- and has a much wider 384-bit memory bus that for the first time ever, has a GeForce GPU pushing over 1TB/sec of memory bandwidth.

Micron has provided the GDDR6X memory once again, with NVIDIA's new GeForce RTX 3090 Ti having 24GB of GDDR6X clocked at 21Gbps -- but it's also on a 384-bit memory bus -- capable of just over 1TB/sec of memory bandwidth (well, 1008GB/sec memory bandwidth to be specific).

We are expecting NVIDIA's in-house GeForce RTX 3090 Ti Founders Edition to be the first PCIe 5.0 graphics card ever, with a single 16-pin PCIe power connector that will provide up to 450W of power to the card, while the PCIe 5.0 connector itself can handle up to 600W of power so dual-GPU setups using dual PCIe 5.0-capable GPUs would be consuming in excess of 1200W. Insanity, but man do I love it and I can't wait to play around. 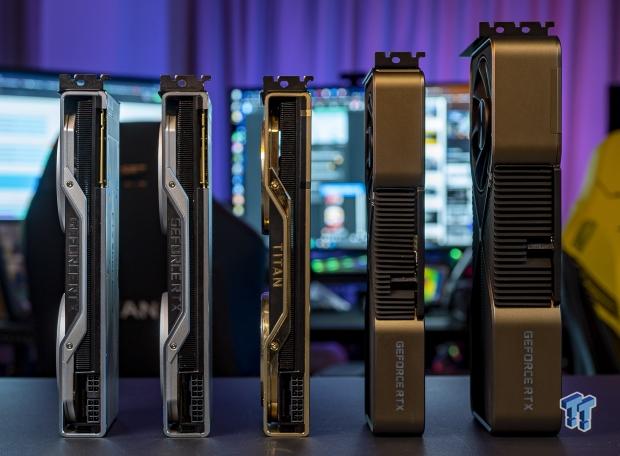 Enabling the blistering performance of the new RTX 30 Series GPUs and the NVIDIA Ampere architecture are cutting-edge technologies and over two decades of graphics R&D, including: