A new study has found a lost range of "supermountains" that played a big role in the evolution of Earth into what it is today. 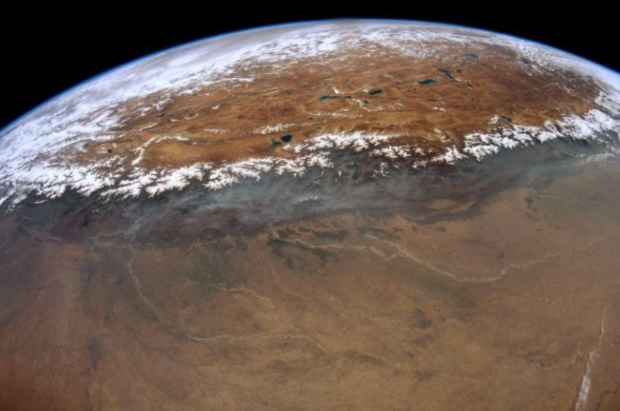 A new study published in the journal Earth and planetary Science Letters details an extremely large and ancient mountain range that is believed to be as tall as the Himalayas and extending more than three or four times the current distance of around 1,500 miles.

According to postdoctoral student and lead author of the new study, Ziyi Zhu, mountain ranges such as the ones described in the study don't exist today, but when they did, they likely played a major role in two fundamental periods of Earth's history; the appearance of complex cells around 2 billion years ago and large quantities of marine life that emerged around 541 million years ago.

"There's nothing like these two supermountains today. It's not just their height - if you can imagine the 1,500 miles (2,400 km) long Himalayas repeated three or four times, you get an idea of the scale," said Ziyi Zhu, from The Australian National University (ANU) in Canberra.

The researchers write that these large mountain ranges likely eroded over millions of years, spilling nutrients in the ocean around them, which then influenced the evolutionary process and essentially gave it a speed boost. If you are interested in reading more about this story, check out this link here.