India's finance minister has announced a plan to tax all income from cryptocurrency and NFT transactions as the cryptocurrency space grows exponentially throughout the nation. 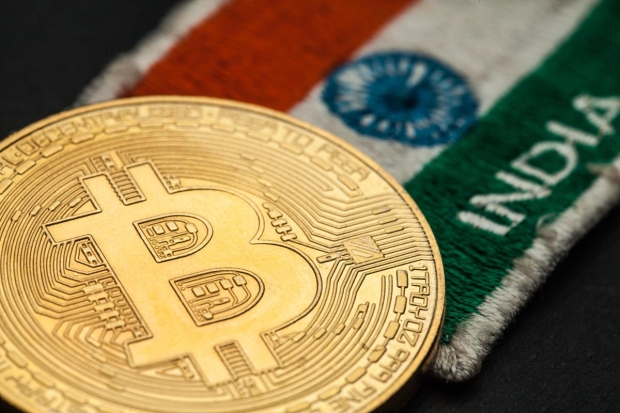 The proposal from the nation's finance minister follows an exponentially growing cryptocurrency and NFT space, as Binance-owned WazirX announced last month that the yearly trading volume throughout its platform on 2021 has grown "1,735%" to $43 billion, compared to 2020. Additionally, India's central bank will be proposing a federally backed digital currency throughout the next financial year. India seems to be taking steps towards legalizing cryptocurrency as a whole.

"No deduction in respect of any expenditure or allowance shall be allowed while computing such income except cost of acquisition. Further, loss from transfer of digital asset cannot be set off against any other income. Gift of virtual digital asset is also proposed to be taxed at the hand of the recipient," said the nation's finance minister Nirmala Sitharaman.