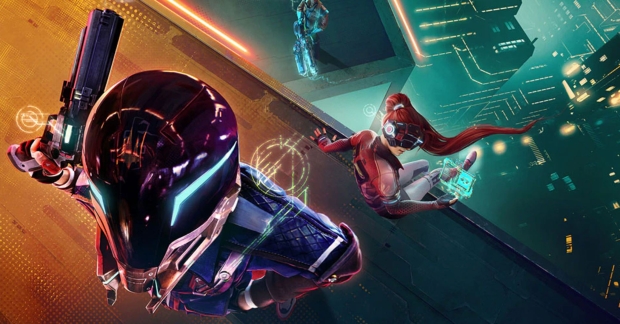 Ubisoft hit the ground running in 2020 with battle royale FPS Hyper Scape, an attempt to cash in on the billion-dollar Apex Legends and Warzone craze. Despite a fiery marketing campaign that recruited big-name streamers, the game fizzled out and lost steam over time. Now it's being shut down as Ubisoft Montreal moves to other projects.

"We have made the difficult decision to end development of Hyper Scape and shut the game down as of April 28th. We set out to create a vertical, close-quarters, and fast-paced shooter experience and we are extremely grateful to our community for joining us on our journey. We will be taking key learnings from this game into future products."

Ubisoft is currently planning ambitious new live game initiatives including Assassin's Creed Infinity, a never-ending games-as-a-platform experience that may merge all Assassin's Creed games together in some way.