A new report released by the Bank of Russia indicates that the central bank is advocating for a blanket ban on cryptocurrency trading and mining. 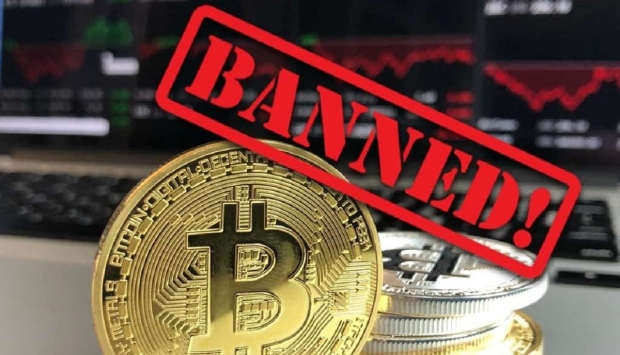 Russia's central bank argues that cryptocurrency investments is a danger to the financial system that millions of Russian's use. Additionally, the report goes on to push that financial institutions and commercial banks should sever themselves from cryptocurrency and be prevented from allowing transfers of fiat into cryptocurrency.