The co-founder of Reddit has predicted that in five years, 90% of people won't play games unless they are paid for it. 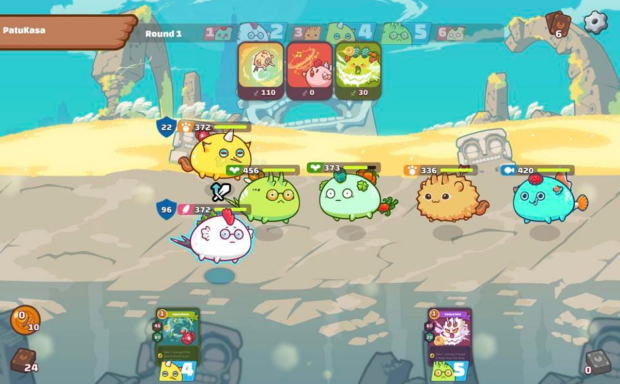 The Reddit co-founder Alex Ohanian appeared on the "Where It Happens" podcast, where he said that 90% of people won't play a game "unless they are being properly valued for that time". Ohanian continued and predicted that in five years, people will have their time "valued properly", and that instead of people playing games as they are now and their data being harvested for advertisements, the people will become the harvesters as they are rewarded for spending their time.

Ohanian predicted that 90% of gamers will be playing some Play-to-Earn game on the blockchain that will reward players with in-game items, perhaps in the form of loot or tokens that have intrinsic value in the real-world. Depending on the game being played, these tokens or items could then be traded for cryptocurrency stable coins that are pegged to the value of the US dollar, for example - USDC. 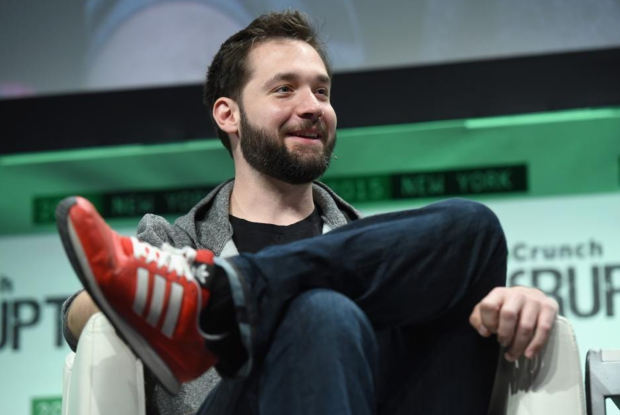