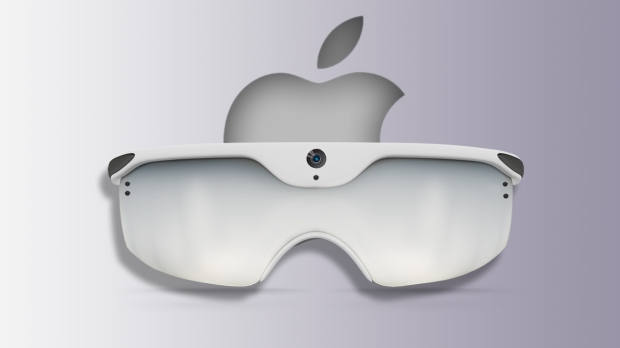 Inside, Apple will be using two custom chips running together -- both made by TSMC -- the first, would be a 4nm chip while there will be a secondary 5nm chip. The new report is coming from industry insider Ming-Chi Kuo, who said that there will be a mass-produced 4nm chip from TSMC, while another 5nm SoC would require less power and do other basic tasks on the AR headset.

The new Apple AR headset will reportedly use a high-end 96W USB-C power adapter, something that comes with the higher-end 14-inch MacBook Pro. The 96W power adapter means we should expect Mac-levels of computing power, with the 4nm and 5nm TSMC chips inside.