Samsung was meant to unveil its next-gen Exynos 2200 SoC which has a custom AMD RDNA 2-based GPU, but the event was canceled out of nowhere and looks to be coming in the next few weeks. 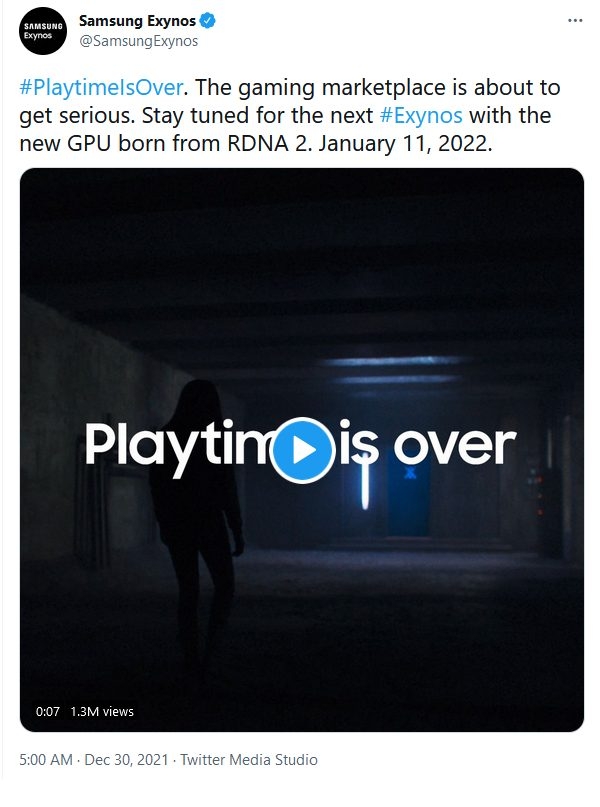 The company teased it would be unveiling its new Exynos SoC with the "new GPU born from RDNA 2" that would make the gaming marketplace "get serious" -- yeah, serious enough to pull out at the last second, Samsung -- and even launched a social media campaign with a dedicated site for the RDNA 2-based Exynos SoC.

Just 24 hours later, Samsung rescheduled the event and didn't say why... but a company representative did say: "We are planning to unveil the new application processor at the time of launching a new Samsung smartphone. There are no problems with the AP's production and performance".