Samsung is hard at work on its next-gen Exynos SoC which will be competing against Qualcomm's next-gen SoC, and Apple's current-gen M1 chip and next-gen M2 chip. 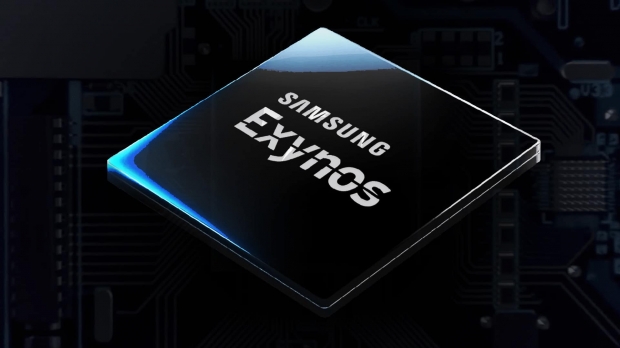 But what will be inside of Samsung's new SoC is going to be interesting: it's aimed at notebooks and will pack an integrated custom GPU from AMD which I'm sure is based on the RDNA 2 architecture. The news is coming from The Korean Economic Daily which said an industry source told them: "The new Exynos will offer improved functions, including extraordinary computing power and battery efficiency, by utilizing a 5-nanometer processing technology. It's good for both laptops and smartphones".

We should expect Samsung to unveil a new family of Exynos SoC-powered laptops and smartphones using its new chip, which will be made on the fresh 5nm node. We should see the Exynos SoC scale up from smartphones with lower power and TDP through to laptops with varying power and TDPs.

Samsung will need to ensure that its new Exynos SoC is ready to battle Apple's current-gen M1 and upcoming next-gen M2 chip, which the latter will be made on TSMC's new 5nm+ process (a performance-enhanced version of the M1 that the Apple M1 was made on). Apple's new M2 will power new MacBook and MacBook Pro laptops later this year.

The new Samsung Exynos SoC with its custom AMD Radeon GPU will need to be offering some decent CPU + GPU grunt under its hood to compete with what Apple and Qualcomm have coming later in 2021 and into 2022 and 2023. We'll be keeping a close eye on these new Exynos developments from Samsung over the next 6-9 months.