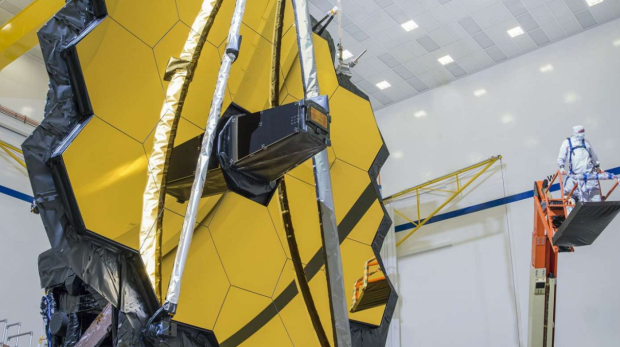 NASA recently took to its blog to announce that the Webb team is moving forward with aligning all 18 of the observatory's iconic gold-coated mirrors, a process that will take around 5 months to complete. At the same time, the Webb team will be preparing the extremely sensitive instruments that will then relay the first batch of images back to Earth in the summer of 2022.

Now that Webb is approaching its destination and is moving into the new phase of its process of unfolding to operational capabilities, some individuals are wondering how long the life of Webb will be. Bill Ochs, the Webb project manager, told reporters in a livestream that Webb's lifespan depends on the amount of propellant the observatory has.

"Right now, because of the efficiency or the accuracy with which Ariane 5 put us on orbit, and our accuracy and effectiveness implementing our mid-course corrections, we have quite a bit of fuel margin right now relative to 10 years," said Ochs when referring to an earlier propellant estimation.

According to Ochs, Webb has roughly around 20 years of propellant, and NASA expects that Webb will be active for at least 10 years if everything goes smoothly.