The Order: 1886 could be getting some sort of re-release on PlayStation 5, new trademarks indicate. 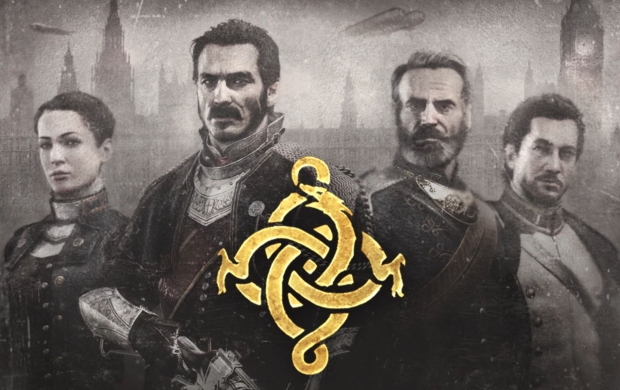 Sony Interactive Entertainment has filed a new trademark for The Order: 1886, possibly indicating a PS5 remake, remaster, or director's cut could be in the works. The new trademark was filed in December 2021 and is apparently separate from the original February 2015 filing designated for the PS4 release. Like the older filing, this trademark is for "downloadable video game software."

However it's just as likely the trademark was simply filed in order to continue selling the older PS4 game on the PlayStation Network. The trademark's specimen image shows a PS Store listing for The Order: 1886 on PS4. Previous SIE trademarks include God of War Ragnarok, which was recently confirmed as the name of the new GoW sequel, and the Uncharted Legacy of Thieves Collection, which is due out later this month on PlayStation 5. 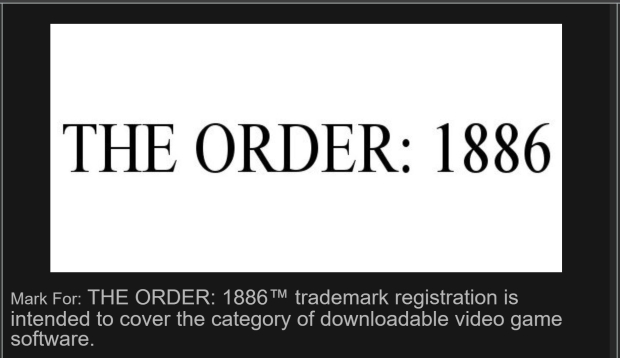 Back in 2015, The Order: 1886 wowed gamers as a prime example of redefining in-game visuals on the PlayStation 4, and it'll be interesting to see if Ready At Dawn can do the same on PS5.

Neither Sony nor Ready At Dawn have announced or confirmed any new The Order: 1886 video games or re-releases.