AMD teased its next-gen Zen 4 architecture and upcoming Ryzen 7000 series CPU at CES 2022, with a test of Halo: Infinite running on an undisclosed Zen 4-based CPU. 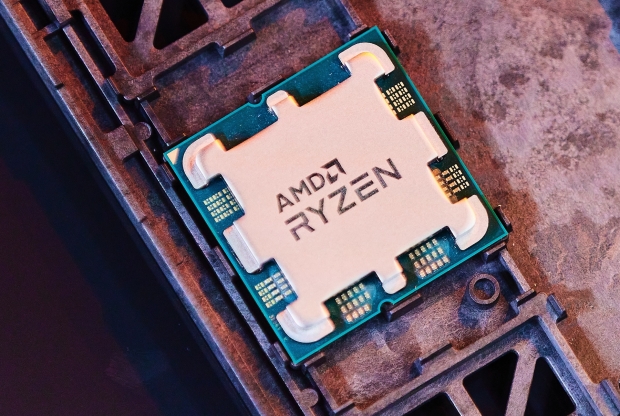 AMD says that it was hitting 5.0GHz on all of those next-gen Zen 4 cores, so we should see peak CPU clocks boosting over 5.0GHz -- especially with Intel at AMD's heels with its new Core i9-12900KS processor hitting 5.2GHz on all P-cores. The race of 5GHz and beyond is now here, I guess. 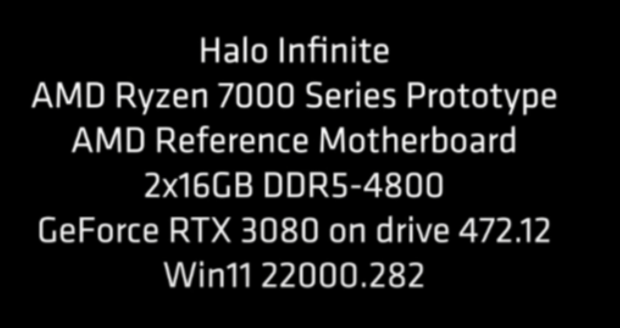