AMD kicks off its huge CES 2022 press conference in a couple of hours, but ahead of that, we have some juicy leaks about their next-gen Zen 4 CPU architecture. 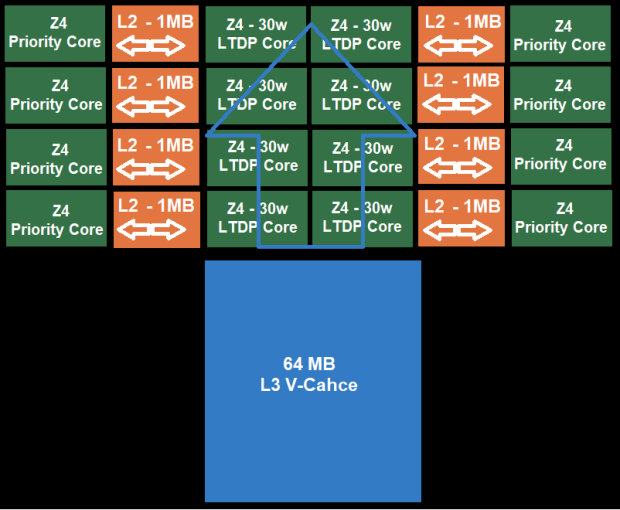 The new AMD Zen 4 CPU architecture will power the next-gen Ryzen 7000 series desktop processors, which will be based on Zen 4-based chiplets on TSMC's exciting new 5nm process node. We should see CPU designs packing 16 Zen 4 cores on their Raphael chiplets, while 8 of them would be "Priority" cores.

The difference there would be that the "Priority" cores would run at full TDP mode, while the other Zen 4 cores would be Low-TDP optimized cores and would operate at a combined 30W TDP. We should see AMD's Zen 4-powered Ryzen 7000 series desktop CPUs will ship with up to 170W TDP, so there should be a lot of fun in between. 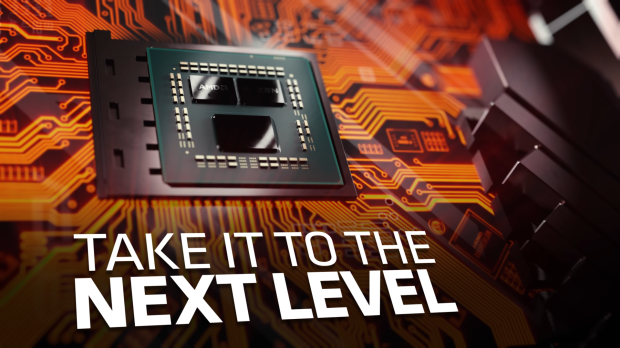 It looks like AMD will be shifting the V-Cache off-die, and will be vertically stacked with each stack packing 64MB of L3 cache, so if the company uses two Zen 4 dies on its desktop Ryzen 7000 series CPUs we're looking at a whopping 128MB of L3 cache in total.

AMD is expected to have a huge 25% performance improvement from IPC gains alone, with CPU clock speeds expected to hit 5.0GHz or so -- the new CPUs will go into new AM5 motherboards with new LGA1718 sockets -- this means we've also got some delicious DDR5 memory support, 28 PCIe lanes, NVMe 4.0 and USB 3.2 connectivity, and so much more coming in 2022, 2023, and beyond from Team Red.