NASA and other space agencies around the world are aspiring to construct a base on the moon, and whether that happens in the next ten years or later, there will be a few problems that need to be overcome. 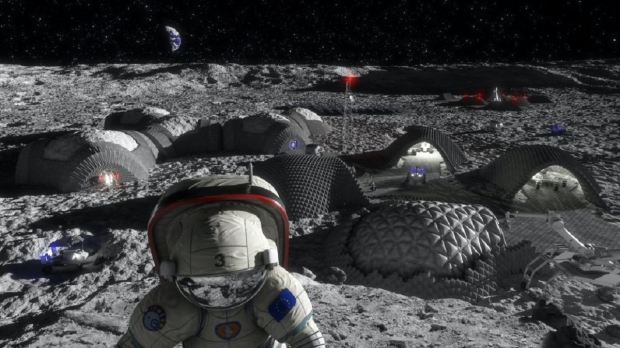 Ian Whitaker, a Senior Lecturer in Physics at Nottingham Trent University, has outlined a few of these problems that engineers and scientists will need to overcome to achieve a viable base on the moon. Whittaker wrote in The Conversation that most of these problems are currently being worked on by people around the world, and some are closer to being solved than others.

Whittaker writes that the Saturn V rocket used to take astronauts to the moon is no longer in production, which means the US doesn't currently have a rocket capable of taking astronauts back to the moon. However, this problem is close to being solved as SpaceX is nearing the end of the development of Starship, a new rocket designed for trips further than the moon. Whittaker's additional problems can be found below, with the solutions in the development stages provided in brackets.