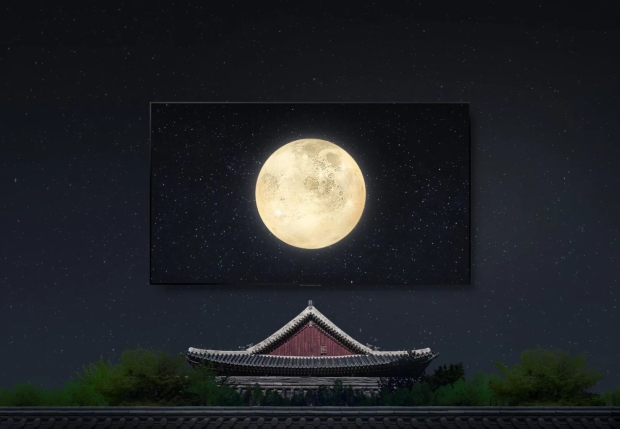 The Verge attended a press briefing in New Jersey ahead of CES 2022, noting that LG had the new G2 and C2 OLEDs side-by-side for some comparisons. The site notes: "more helpful comparison to demonstrate year-over-year improvements would've been putting it against the G1's Evo display, but no such luck. The G2 definitely looked better than the C1, but this was a staged demo - so take the stark difference you see with a grain of salt". 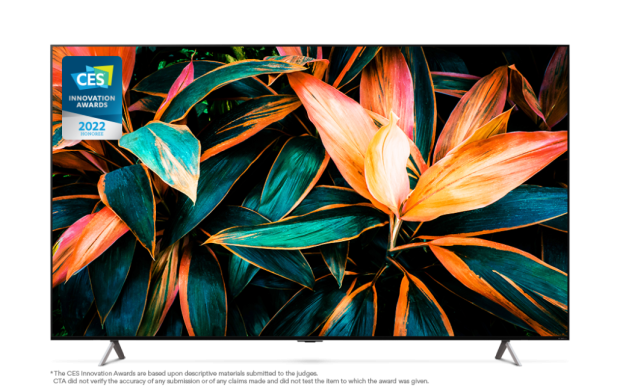