A new report has revealed that China's "artificial Sun" has hit a new milestone in its journey towards achieving almost limitless clean energy. 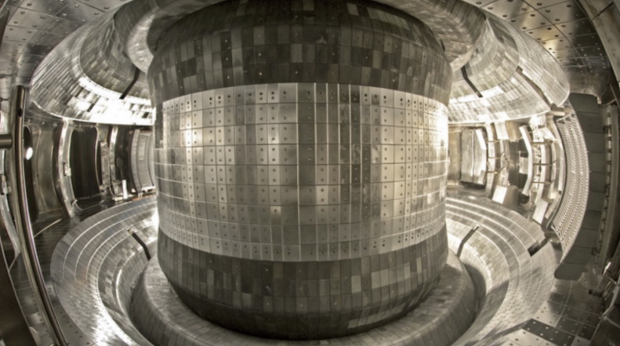 A new report from Xinhua details researchers at the Experimental Advanced Superconducting Tokamak (EAST) setting a new world record for nuclear fusion, on top of another record that was previously set back in May 2021.

The nuclear fusion experiment that is designed to mimic the Sun, hence the name "artificial Sun", set the previous record at 101 seconds at a temperature of 216 million Fahrenheit back in May and has now set another record on Thursday by running for 1,056 seconds at high plasma temperature. Xinhua reports it's, "the longest duration for an experimental advanced superconducting tokamak (EAST) fusion energy reactor".

If you are interested in how nuclear fusion would be able to power entire countries, or even the world, check out this link here.