As NASA's James Webb Space Telescope (JWST) makes its way to the second Lagrange point, L2, you can keep an eye on its progress. 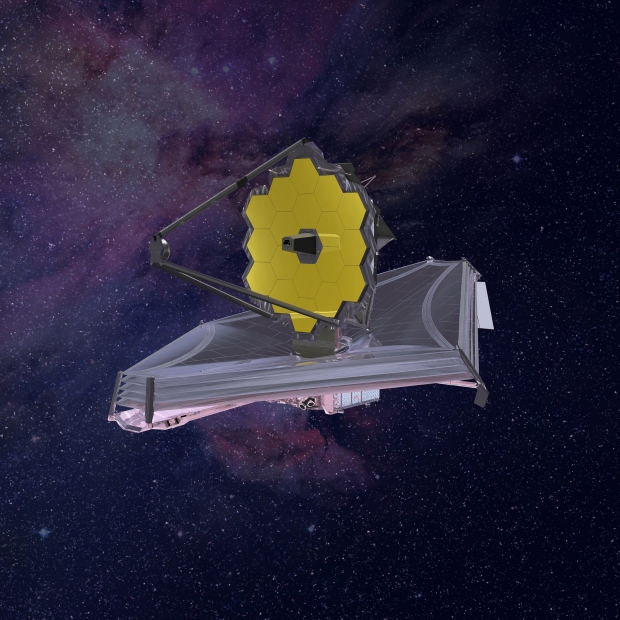 The JWST has already made it more than a third of the way to its final destination, orbiting around L2. In addition to the recent instrument deployments to help unfold its sunshield, the JWST has finished deploying its temperature sensors, measuring both the hot side of the observatory facing the sun and the cold side shaded by the sunshield.

NASA's website allows you to see the JWST's flight time elapsed since launch, distance traveled from Earth, distance until orbit around L2 is reached, the cruising speed, and the temperature readings from each of the four temperature sensors. The site also provides information on the deployments of other instruments aboard the observatory.

The data displayed for temperature comes from four temperature sensors, two for the hot side and two for the cold side. The two sensors on the hot side are located on the sunshield structure and space bus, and the sensors on the cold side are located on the primary mirror and the instrument (ISIM) module radiator. The temperatures will be updated for months to come as the JWST settles into its operational state. 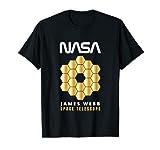