Embracer Group has made six major acquisitions in December 2021, rounding out its portfolio of content to include practically every medium that gamers, nerds, and fans know and love. 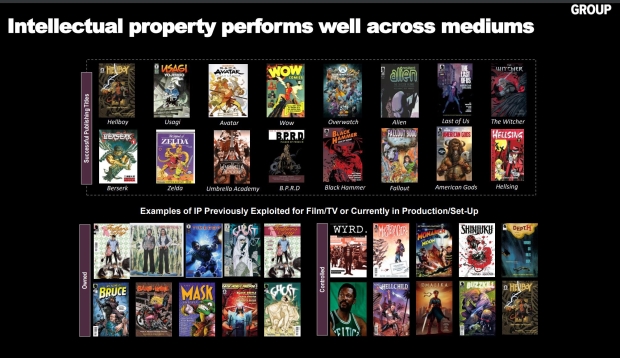 Embracer Group is one of the mightiest forces in the games industry. The company has expanded far beyond gaming, though, and includes film, TV, and now board/card games and comics. This month Embracer made a bid to purchase Asmodee, one of the largest producers of board and card games in the world, for $3 billion. 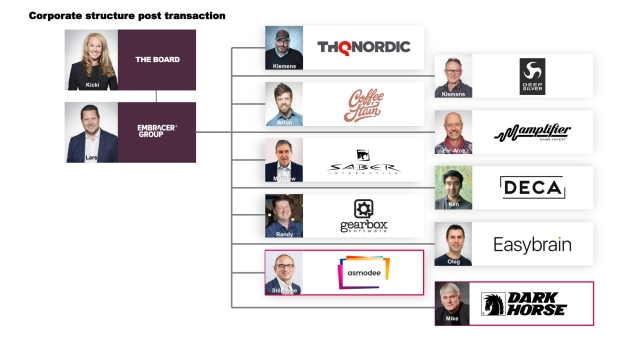 This is a win-win for Embracer and its subsidiaries, which include a multitude of game developers. Dark Horse is its own operating group--Embracer's 10th subsidiary in its decentralized business--and could technically license out IPs over to other Embracer studios to make games out of. Embracer is creating one of the most synergistic multimedia companies the world has ever seen.

Following the acquisitions of Shiver Entertainment, Perfect World Entertainment, and Dark Horse Comics, Embracer now has over 860 IPs at its disposal and employees over 12,000 people. 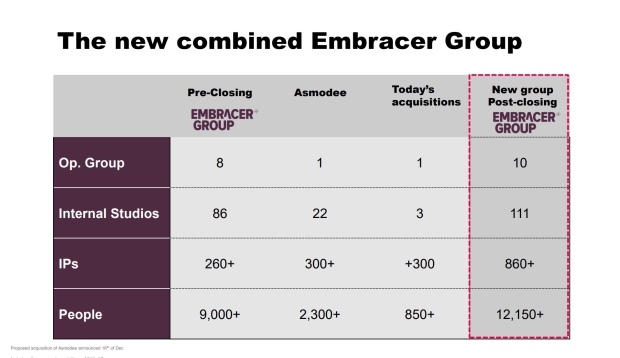