NASA's upcoming Artemis 1 moon mission has been delayed thanks to an issue in its Space Launch System (SLS) rocket. 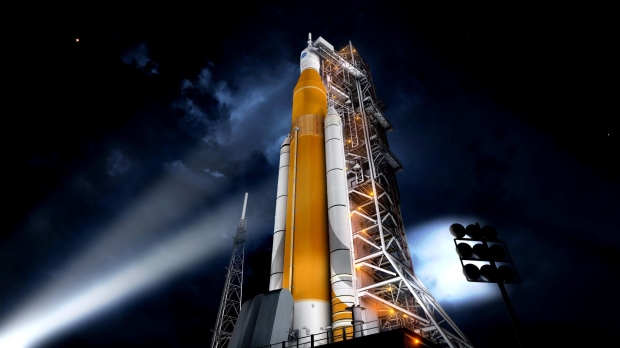 A communications glitch in the avionics experienced during pre-flight testing means NASA will need to replace an engine controller aboard the SLS rocket. Boeing is the rocket's primary contractor for the project, which has suffered years of delays and exceeded its original budget by billions of dollars.

NASA was previously targeting February 12th, 2022, for the flight of the SLS, but it is now being pushed back to March or April. The flight will be the first in the Artemis program, which hopes to return astronauts to the moon's surface before the decade's end.

After performing a series of inspections and troubleshooting, engineers determined the best course of action is to replace the engine controller, returning the rocket to full functionality and redundancy while continuing to investigate and identify a root cause," wrote NASA officials on December 17th statement.

After spending $11 billion to date, NASA expects to spend an additional $4.1 billion per launch for the SLS and Orion capsule. For four initial flights, this will total around $16.4 billion, according to a NASA Inspector General report from November 15th.