A Song of Ice and Fire author George R.R. Martin briefly recounts his experiences working with FromSoftware on Elden Ring. 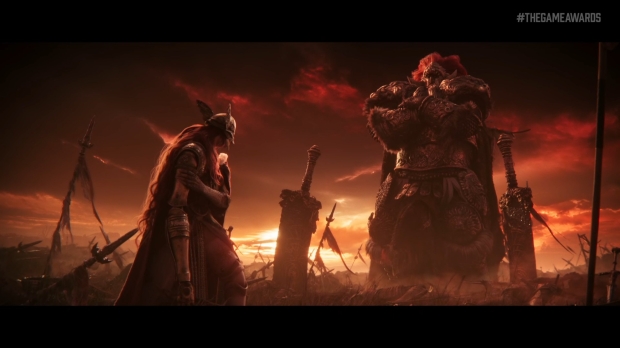 To get help with Elden Ring's lore, FromSoftware enlisted one of the best in the business: Fantasy writer George R.R. Martin, who has tons of experience creating grisly, shadowy stories. Martin co-created Elden Ring's darkly enchanting myth and lore, from which FromSoftware wove a grand fantasy arc set in the Lands Between, a world replete with corruption, high legends, and sweeping medieval castles. The result is something both familiar and entirely new.

"Miyazaki and his team from FromSoftware were doing groundbreaking stuff with gorgeous art, and what they wanted from me was just a bit of worldbuilding: a deep, dark, resonant world to serve as a foundation for the game they planned to create. And as it happens, I love creating worlds and writing imaginary history," Martin said in a blog post. 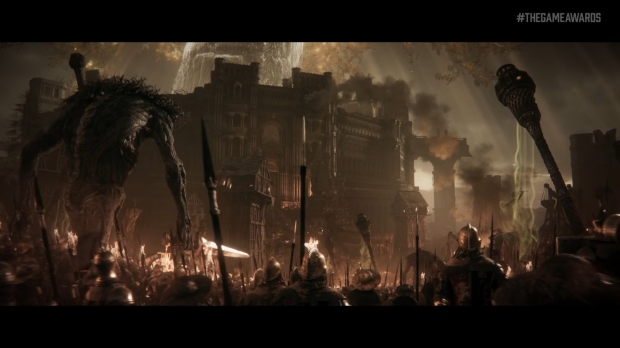 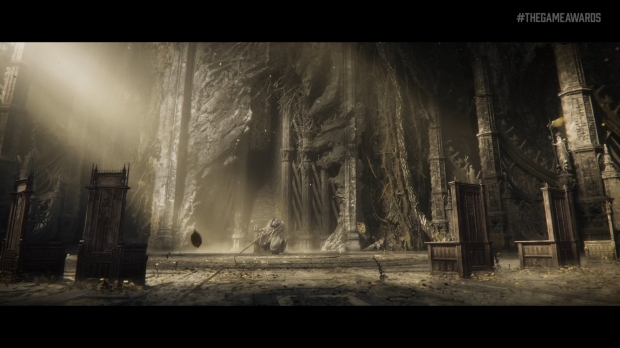 "So I did my bit, and handed off to my new friends in Japan, and they took it from there."

Elden Ring has been many years in the making and will be FromSoftware's biggest game ever. It's set to release February 22, 2021 on PS4, PS5, Xbox One, Xbox Series X/S, and PC.