Slayer is finally coming to Halo Infinite in a few days, 343 Industries has officially confirmed. 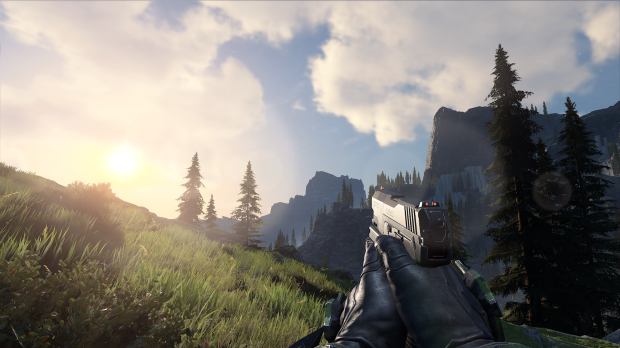 Halo Infinite was the first Halo PVP game to release without a slayer playlist. Strange, right? 343 Industries is fixing the mistake with a big multiplayer update coming December 14 that adds slayer, free-for-all, fiesta, and SWAT modes as separate playlists.

Halo community director Ske7ch also says challenges are getting updated. Each new playlist will have its own set of challenges and 343i is adjusting the tedious grind from other challenges.

"Next week's update will also include adjustments to challenges including removing some particularly frustrating mode-specific ones, reducing some requirements for others, making the weekly ultimate challenge less intensive (getting there is tough enough), and adding brand new challenges specific to the new playlists," Ske7ch said.

The game's lack of game-specific playlists was highly criticized by players especially now that Infinite has a challenge roulette-based progression system. This new level-up system requires players to do certain things in-game in order to earn XP and unlock new armors. If you can't complete a challenge, you don't get XP--it's that simple. So if you have a challenge to kill 20 players in CTF but never actually get a capture the flag game, you're technically wasting your time. This has led to lots of people quitting mid-match so they can find a game that lines up with their challenges.

Suffice it to say the progression system needs a lot of work and the over-monetization of cosmetics hasn't helped. Everything in this game is paygated, monetized, and locked away; armor colors, emblems, nameplates, and of course the armor pieces that are segregated into different armor "cores" (think how the power armor suits work in Fallout 3 and Fallout 4).

The update will be out on December 14 for PC and Xbox consoles.