Google wants to merge PC and mobile platforms together into one cohesive gaming ecosystem. 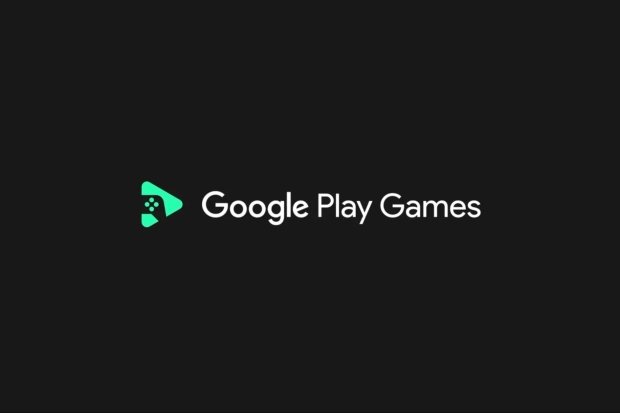 After it practically gave up on Stadia, its ambitious game streaming service, Google is now setting its sights closer to ground level. The tech giant plans to bring its Google Play Games platform to PC and allow mobile titles to be played on desktop and laptop computers.

The idea here is to allow seamless switching between PC and mobile devices. Gamers can start a game while commuting on a long bus ride and pick up right where they left off at home on their PC. This could be a transformative new ecosystem access point that keeps billions of consumers more cemented in Google's powerful ad-based network.

"This Google-built product brings the best of Google Play Games to more laptops and desktops, and we are thrilled to expand our platform for players to enjoy their favorite Android games even more."