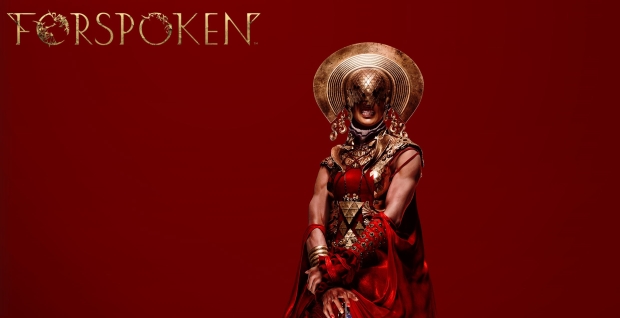 Luminous Productions' new next-gen fantasy game Forspoken doesn't have any weapons. In a recent PlayStation Blog post, the developers confirm Forspoken's combat is 100% magic-only, saying that "the battles in Forspoken are all about magic and don't rely on weaponry whatsoever."

Instead players will rely heavily on a myriad of magical abilities that range from stealth cloaking to destructive elemental spells and AOE attacks, and even physics-breaking spells like levitation.

Locomotion and movement in the game is based on what Luminous calls "magic parkour," which is similar to Noctis' teleportation abilities in Final Fantasy XV with a stronger emphasis on overall kinetic flow. Frey can even cast a magical hoverboard to fly across the world in style.

While there's no weapons in Forspoken, the RPG will have tons of gear and equipment to use including outfits, nails, jewelry, and cloaks. There's also crafting and resource gathering too.