Activision-Blizzard workers are close to forming the first-ever union for games developers in the United States. 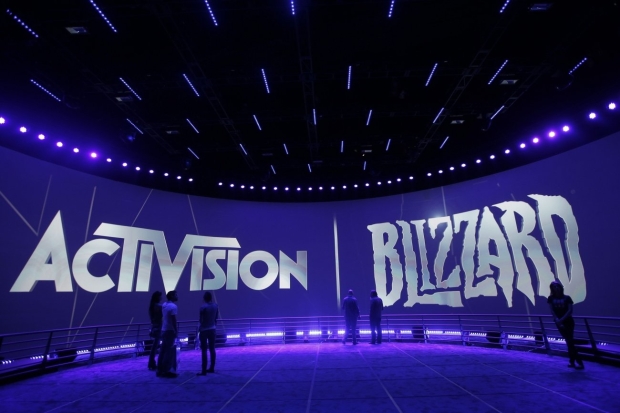 The $128 billion games industry is at a crossroads. Workers are now collectively banding together in an effort to unionize against unfair practices and toxic workplace culture. The developers behind one of gaming's top-earners, Activision-Blizzard, are currently on a company-wide strike in protest of the allegations of sexual misconduct, harassment, and discrimination surrounding the company, and have expressed interest in unionization.

Reports from The Washington Post indicates that Activision-Blizzard worker unions could happen soon. Employee collective group A Better ABK is working with labor union Communication Workers of America (CWA) to disburse union authorization cards to developers in an effort to spark widespread interest and discussions. This could lead to a formal vote of unionization.

The CWA had previously filed a lawsuit against Activision-Blizzard for alleged union busting, a serious violation of the National Labor Relations Act that protects workers' rights.

Unions offer collective bargaining and negotiation powers that game developers in the United States currently do not have.

Activision-Blizzard employees have also set up a Go Fund Me fundraiser with a target goal of $1 million to keep workers financially sound as they continue the ongoing strike for as long as possible. Activision-Blizzard has told workers that it would stop paying on-strike workers as of today, Thursday, December 9.