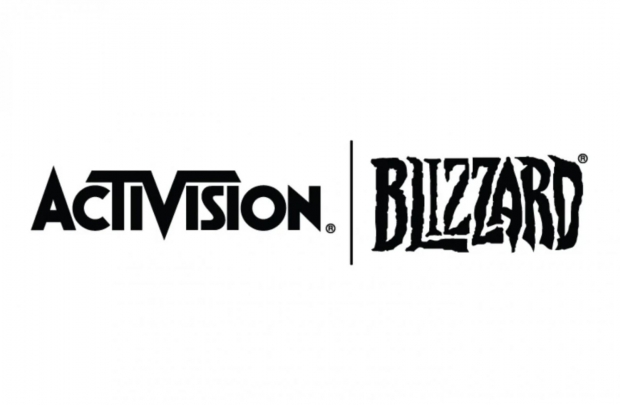 The complaint alleges that Activision-Blizzard has "repeatedly engaged in unlawful conduct by threatening employees in the exercise of the rights guaranteed by Section 7," which pertains to employee rights. The document goes on to charge Activision, who made a record $8.3 billion in 2020, with threatening employees who talk about topics like wages, working conditions, and other protected concerted activities.

"Management could have responded with humility and a willingness to take necessary steps to address the horrid conditions some workers have faced. Instead Activision Blizzard's response to righteous worker activity was surveillance, intimidation and hiring notorious union busters," CWA organizer Tom Smith told The Washington Post.

Employees who are not represented by a union also have rights under the NLRA. Specifically, the National Labor Relations Board protects the rights of employees to engage in "concerted activity", which is when two or more employees take action for their mutual aid or protection regarding terms and conditions of employment. A single employee may also engage in protected concerted activity if he or she is acting on the authority of other employees, bringing group complaints to the employer's attention, trying to induce group action, or seeking to prepare for group action.

A few examples of protected concerted activities are:

Following the DEFH lawsuit, over 2,600 of the company's 9,500 employees have called for change at the company. This led to a workers going on strike and walking out in protest. While workers haven't unionized due to coercion tactics, they have joined forces to form A Better ABK (Activision Blizzard King) to promote awareness and call for change.

"I have asked the law firm WilmerHale to conduct a review of our policies and procedures to ensure that we have and maintain best practices to promote a respectful and inclusive workplace. This work will begin immediately.

"The WilmerHale team will be led by Stephanie Avakian, who is a member of the management team at WilmerHale and was most recently the Director of the United States Securities and Exchange Commission's Division of Enforcement," Activision-Blizzard CEO Bobby Kotick said to employees.

The move has been met with harsh criticism from workers and even shareholders, which leads up to the most recent labor suit.

Activision-Blizzard is currently facing a class-action lawsuit alleging securities fraud, and the suit has attracted over a dozen high-profile law firms seeking to appoint a lead plaintiff on the case.