Hydras are a group of small aquatic animals capable of regenerating their heads, the mechanism for which has been uncovered in a new paper published in Genome Biology and Evolution. 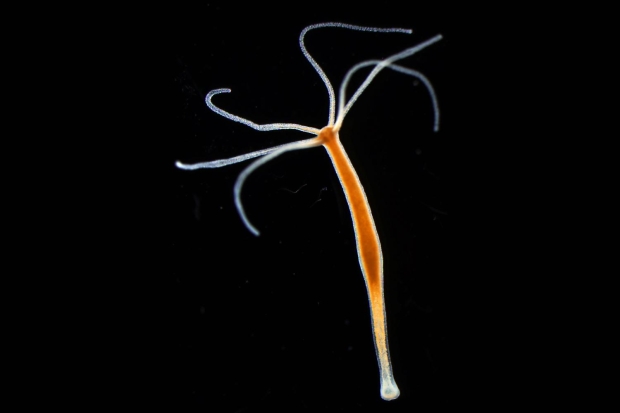 They found multiple regulatory elements within the genome that cellular machinery remodeled during regeneration to allow transcription factors to access the necessary DNA. Interestingly, the researchers found that the processes enabling head regeneration were different from those that grow the head initially, despite the same end product.

"Even though the result is the same (a Hydra head), gene expression is much more variable during regeneration. Accompanying dynamic gene expression is dynamic chromatin remodeling at sites where developmental transcription factors bind. These findings suggest that complex developmental enhancers were present before the Cnidaria and Bilateria split," said Aide Macias-Munoz, the paper's lead author. 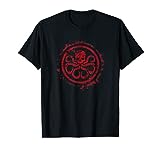