NASA is currently gearing up for the launch of its new telescope that will be used to find the most violent objects in the universe. 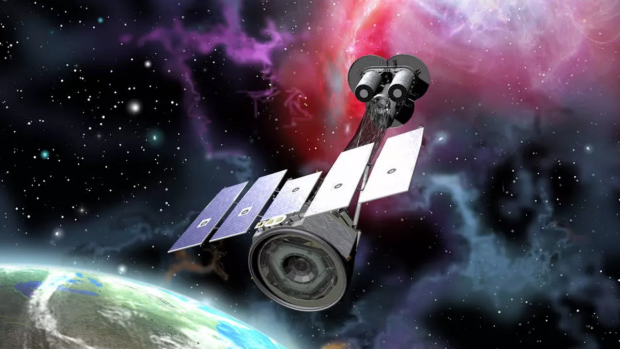 The new telescope is called the Imaging X-ray Polarimetry Explorer (IXPE) spacecraft and will be used by the agency and astrophysicists to observe the magnetic field of cosmic objects such as neutron stars and black holes. IXPE will be able to read the polarization between different X-rays that come from the environments of violent celestial objects (black holes, neutron stars). These readings will be able to teach researchers about the environment in the past and future of these objects.

NASA is planning on launching the IXPE spacecraft on the back of a SpaceX Falcon 9 rocket from NASA's Kennedy Space Center in Florida on Thursday after 1 a.m. EDT. As always, the event will be live-streamed by NASA on its website and social media channels, with the livestream beginning on Wednesday at 11:30 a.m. If you are interested in reading more about this new telescope, check out this link here.