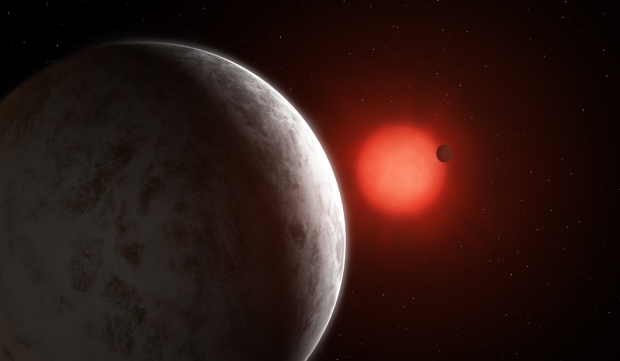 Previously, only the nearest stars were detectable by astronomers from their steady radio wave emission. Now, radio emissions can be observed coming from regular stars elsewhere, aiding the search for planets nearby. The research team focused on red dwarf stars, which have intense magnetic activity driving stellar flares and radio wave emission. They observed radio emissions from magnetically inactive stars, and they concluded the signals were coming from magnetic connections between the stars and unseen orbiting planets.

"We can't be 100 percent sure that the four stars we think have planets are indeed planet hosts, but we can say that a planet-star interaction is the best explanation for what we're seeing," Dr. Pope said.

LOFAR can only monitor stars up to 165 light-years away. However, with Australian and South African governments constructing the Square Kilometre Array radio telescope, estimated to start operating in 2029, the future of radio astronomy is bright.

The team published papers in The Astrophysical Journal Letters and Nature Astronomy about their work, which you can read here and here.