The team at Electroneum has announced that their cryptocurrency (ETN) can be used to purchase PlayStation Network (PSN) vouchers. 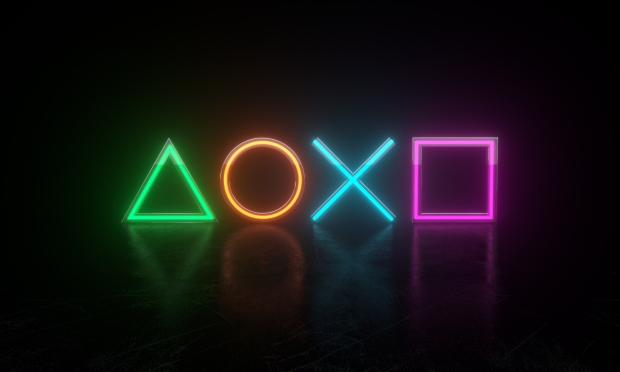 Using ETN to purchase PSN vouchers is a big deal for Electroneum, as the crypto team points out that while you might find it nigh impossible to buy a next-gen PlayStation 5 console, PSN vouchers that can be used to buy games and in-game items for games, can be purchased directly through the ETN app.

A post on the official Electroneum website explains: "Every game developer, of every popular game made in the last decade, is constantly renewing their games with new map updates and games modes that keep millions of gamers playing their games month after month. Grand Theft Auto V, a game that was released more than eight years ago, remains one of the most popular games played today. And it's these in-game add-ons that people are attracted to, more so than new games themselves".

"But for many people, these add-ons are not always accessible, either due to affordability, or the fact that buying a PSN voucher often requires a bank account or credit card. But there's now a new way to get your hands-on a PSN voucher. The inclusion of PlayStation Network vouchers inside the ETN App means anyone can make purchases via their PlayStation Network account, using the Electroneum (ETN) they hold in their ETN App wallet".

You can read more about this story on the official Electroneum website.