An announcement from a CEO of a cryptocurrency exchange has revealed that $200 million in assets have been stolen from wallets. 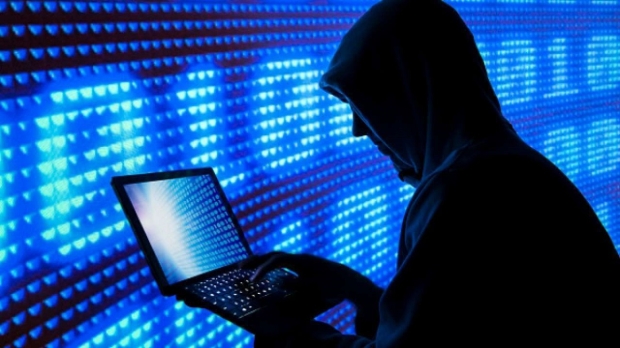 BitMart CEO Sheldon Xia announced the news via Twitter, saying that the BitMart exchange has identified a "large-scale security breach" that involves the use of a stolen private key that was used to access an Ethereum (ETH) wallet and a Binance Smart Chain (BSC) wallet. According to PeckShield inc, a data analytics company, $100 million was stolen from the Ethereum wallet, and $96 million was stolen from the BSC wallet.

So, what was stolen? According to PeckShield, cryptocurrency coins such as Floki inu, Shiba inu, Elon, CRO, GALA, SAND, and more. As you can probably imagine, it wasn't very long after the hackers transferred the assets out of BitMarts wallets before they were on the market being sold, which resulted in a price dip for a range of coins. Following this hack, BitMart has suspended all withdrawals and deposits, and Xia has said that the company will compensate affected users with company funds.