Switzerland has officially approved the use of a coffin-shaped suicide machine that allows people to decide to kill themselves. 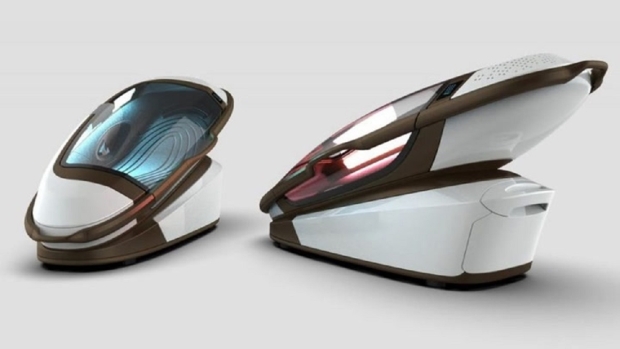 According to the company behind the machine, Exit International, the machine is called Sarco, which is short for sarcophagus and allows users to lay down in a coffin-shaped capsule that then reduces oxygen levels to fatal levels once the user initiates the process. The process takes less than a minute, and after the minute duration, death occurs through hypoxia and hypocapnia, which the Independent reports, "is intended to allow a person to die relatively peacefully and painlessly."

For those that don't know, assisted suicide is completely legal in Switzerland, as services such as Dignitas and Exit provide users with a digestible liquid drug that puts users in a deep coma that eventually results in death. Now, reports indicate that the Sacro has passed legal review, and according to Dr. Philip Nitschke, the creator of the Sacro, also dubbed "Dr. Death", "there are no legal issues at all" with the product and that discussions are currently underway with the goal to roll out the service to the public next year. 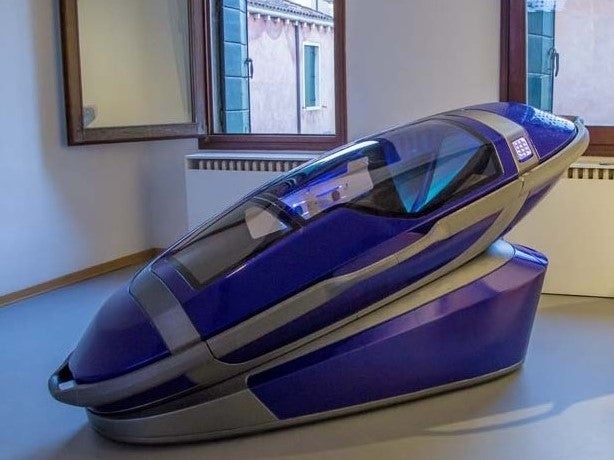 If you are interested in reading more about Sacro, check out this link here.