A company is trying to create a faster and cheaper method of putting satellites in orbit, and the design the company has gone with literally flings satellites. 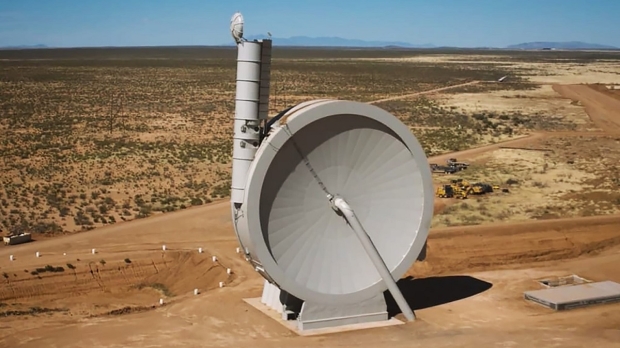 Most companies that are looking to get satellites into orbit decide to use rockets, which is an extremely expensive and costly environmental process. While the cost of launching a rocket was dramatically reduced with the introduction of reusable rockets, the expense of a launch is still very high. For these aforementioned reasons, California-based spaceflight startup SpinLaunch is currently testing out a different method that involves spinning satellites at very high speeds and releasing them through a small chute towards space.

On October 22, SpinLaunch tested its "suborbital accelerator", which measures in at 165 feet, taller than the Statue of Liberty, by spinning a 10-foot-long projectile to speeds of "many thousands of miles an hour," according to SpinLaunch's CEO Jonathan Yaney. After gaining extreme speeds, the projectile was released out of the barrel and ascended to "tens of thousands of feet." SpinLaunch plans on conducting around thirty more test flights within the next eight months at its suborbital accelerator in New Mexico. 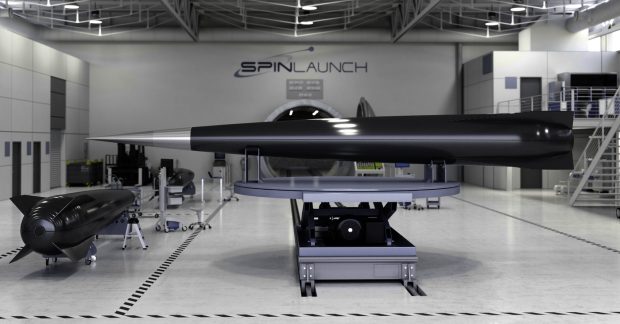 Additionally, the company is planning on building an orbital accelerator that will be capable of launching satellites even higher. The new orbital system is expected to be about to launch around 440 pounds of payload, or about the same weight as two small satellites, per launch. It should be noted that during one of these launches, the projectile is equipped with a booster that will engage about a minute after launch. This booster will guide the satellite to its designated position in orbit.

While orbital accelerator isn't capable of even launching a fraction of what SpaceX's Falcon 9 can do (50,000 pounds to low-Earth orbit), the orbital accelerator will be able to achieve the same goal 10 times cheaper and require 4 times less fuel, while also producing "zero emissions in the most critical layers of the atmosphere."

Due to how cost-effective this slingshot method is, SpinLaunch is capable of conducting multiple launches, which means that the method will make up for its lack of payload by having a large volume of launches. The company expects it will be able to do "dozens of launches per day", and that it will begin customer launches in late 2024.