We all know how hot the PlayStation 5 console is, with Sony's next-gen consoles virtually sold out across the world. You can find them at times during flash sales, or pay scalpers fees... or you can try to sell your console and get shot for it. 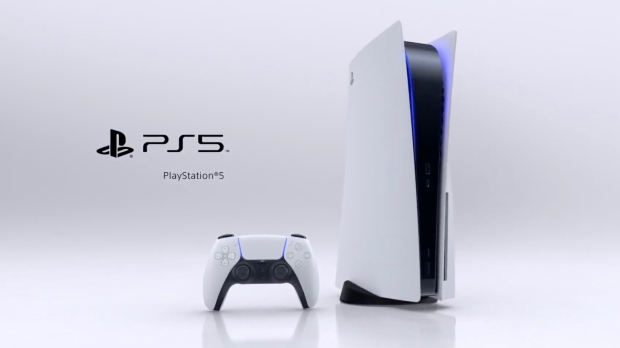 A 19-year-old met someone who he thought was someone interested in buying a PlayStation 5 console, in Harris County, Texas. The PS5 robbery took place at around 1:30PM in the 8300 block of Gros Ventre Lane, where the suspect then pulled a gun and committed an armed robbery of the PlayStation 5 console.

The suspect ran away with the PS5 console after shooting the owner in his side, with authorities saying the man was rushed to hospital in a "stable condition". It's "unclear if any arrests were made" it seems, so someone is in the wild is enjoying a PlayStation 5 and doesn't mind going to prison for it.

KHOU 11 reports that the suspect fled in a gray Mercedes and that authorities have details of the shooter's social media accounts. Before shooting the PS5 owner and running away with the next-gen console, the shooter reportedly went into the PS5 owner's house to make sure the console was working.

After that, they went outside the back to finish the transaction which is when everything went south, fast.