A statement from the Department of Energy's Idaho National Laboratory (INL) are partnering with NASA to get a nuclear reactor onto the Moon within the next 10 years. 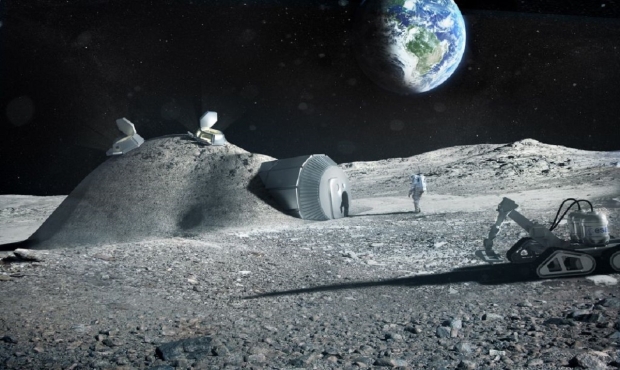 According to the statement, the INL is partnering with NASA to figure out a way to get a uranium-powered nuclear reactor to fit inside a 12-foot-long by 18-foot-wide rocket. Both agencies are currently seeking proposals from the private industry and the proposal has requirements, which are as follows; the reactor must be a uranium-powered nuclear fission reactor that weighs no more than 13,200 pounds, that gives at least 40 kilowatts of power for at least 10 years and has controls to make sure the temperature is regulated.

NASA's Space Technology Mission Directorate in Washington, D.C., said in the statement, "Plentiful energy will be key to future space exploration. I expect fission surface power systems to greatly benefit our plans for power architectures for the moon and Mars and even drive innovation for uses here on Earth."

Setting up power plants on the surface of the Moon and having an abundance of energy is a part of NASA's plan to setup a sustainable human presence on the Moon by the end of the 2020s. For those considering entering a proposal, the deadline is February 19th, 2022.