Activision-Blizzard has formed a new Workplace Responsibility Committee as part of its ongoing response to troubling abuse and misconduct within the company. 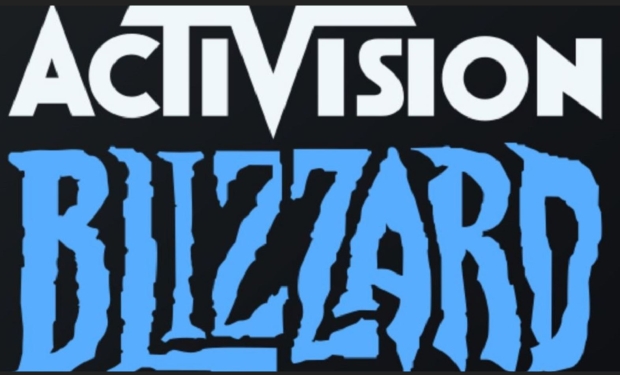 The committee will serve as a middle man between chief executives and the board, frequently delivering reports and updates to the board of directors (who fully support CEO Bobby Kotick).

While the Company, with the Board's support, has been making important progress to improve workplace culture, it is clear that current circumstances demand increased Board engagement. Formation of the Committee and additional future changes will help facilitate additional direct oversight and transparency and ensure that the Company's commitments to Activision Blizzard's workforce are carried out with urgency and impact. This has been a challenging time across the Company, but the Board is confident in the actions underway to set the Company up for future success.

The press release says the committee will "oversee the Company's progress in successfully implementing its new policies, procedures, and commitments to improve workplace culture and eliminate all forms of harassment and discrimination at the Company."

The update comes after thousands of employees and gamers demand that Activision's CEO resigns, something that Kotick himself said he may do if he can't fix the company's core issues. Gaming's biggest platform-holders have all spoken out against Activision-Blizzard's sordid reports: