Despite all of the praise, Halo Infinite is mired by a poorly-designed progression system. Players are already needing a break from the relentless grind. 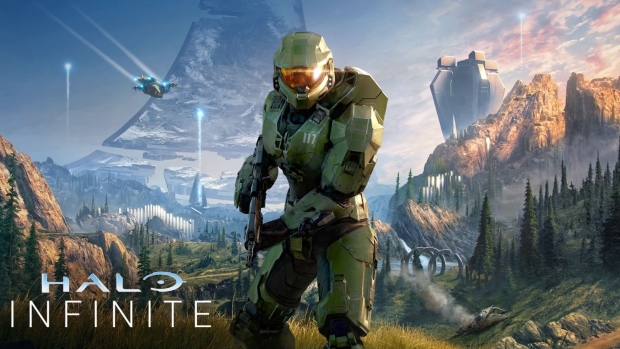 Halo Infinite is designed to be a 10-year Halo game. 343i calls it Halo-as-a-service. The game isn't even a month old yet and gamers are already starting to get burned out, and it's clear that 343 Industries needs to address the situation ASAP.

Fans agree that Halo Infinite's gameplay is immensely fun. The problem is that fun isn't being properly utilized in a tangible way towards progression. Playing matches is a great time, but gamers are constantly aware of the challenges they need to meet in order to actually rank up and earn XP. However, ranking up doesn't always give good or appealing rewards and there's not a lot to look forward to insofar as customizations. You could, however, avoid the grind and buy the armor skins yourself with Halo Credits.

This is what makes or breaks a live service games. After fun, progression is the life's blood of engagement. Every online game that's infinitely replayable has to constantly serve up content for players to unlock, use, and show off in-game. That's not the case with Infinite, and fans are starting to burn out and take breaks from the game. This is the exact opposite of what you want to happen. 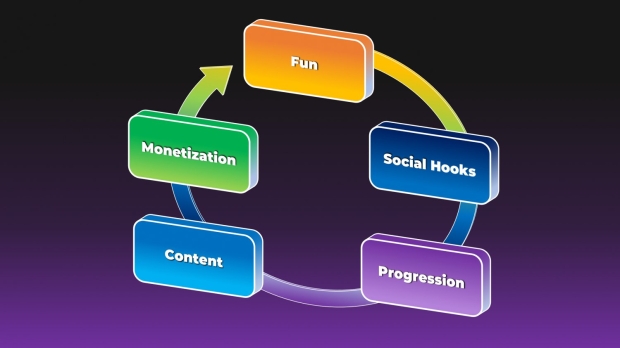 The challenge system is also overcomplicated. Take the new Tenrai event, for example. You can't get new Tenrai event challenges unless you complete other weekly challenges. It's a staggered system based on FOMO and live service tactics that are apparently failing right out of the gate.

Infinite is also criticized for its lack of multiplayer mode selection. You can't select whether you want to play Capture the Flag or Oddball, for example. The playlists are randomized and gamers say the only real way to match up your challenge roster to the game you're playing is to use challenge swaps, which of course are monetized.

Gamers think that the idea is to create inconveniences and roadblocks that can be remedied and solved with in-game purchases.

This goes against everything 343i has said before about not wanting to make Halo Infinite into a "grind machine." Here's what 343i said in a now-deleted post from December 2020:

"We're not trying to build a grind-machine that burns everyone out in an attempt to get more game time from them. Halo Infinite needs to be a place where we all look forward to spending time." 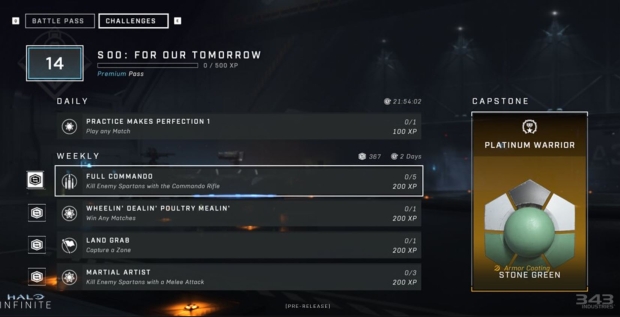 343i community director Brian Jarrard says feedback has been heard loud and clear, but changes won't be made for some time.

"The constructive feedback is being heard loud and clear. Changes will take time and our priority this week is giving the team a much deserved break for the holiday after a long final stretch. Thank you for understanding."