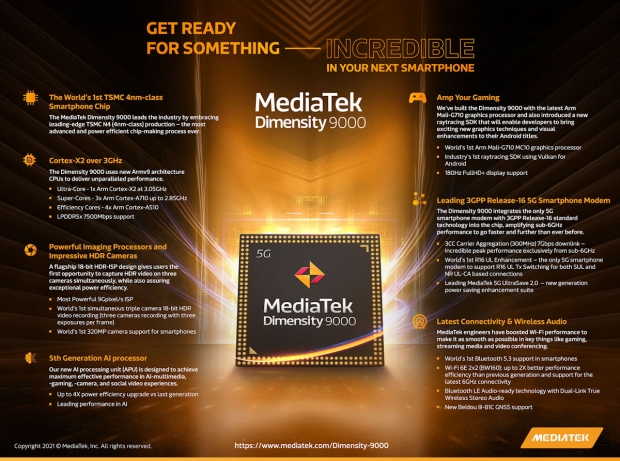 The new MediaTek Dimensity 9000 SoC has 1 x Cortex-X2 at 3.05GHz, 3 x Cortex-A710 at 2.85GHz, and 4 x Cortex-A510 at 1.8GHz on the CPU side of things -- joined by 8MB of L3 cache and 6MB of system-wide cache. This some high-end CPU grunt here, which should see MediaTek better battling Qualcomm, Samsung and Apple in the mobile high-end SoC battle. 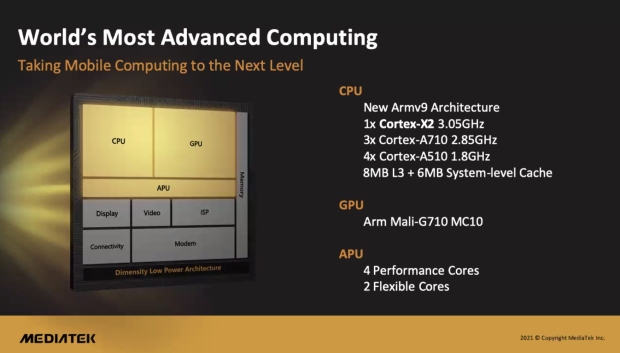 On the GPU side of the MediaTek Dimensity 9000 SoC we have a 10-core Mali-G710 GPU which should be around the same size as the Google Tensor G78-MP20 GPU according to AnandTech -- but it's around 35% faster through the new Tensor SoC that powers the new Pixel 6 Pro, and around 60% more power-efficient.

MediaTek has crafter the Dimensity 9000 SoC for gamers, with the company explaining: "We've built the Dimensity 9000 with the latest Arm Mali-G710 graphics processor and also introduced a new raytracing SDK that will enable developers to bring exciting new graphics techniques and visual enhancements to their Android titles". 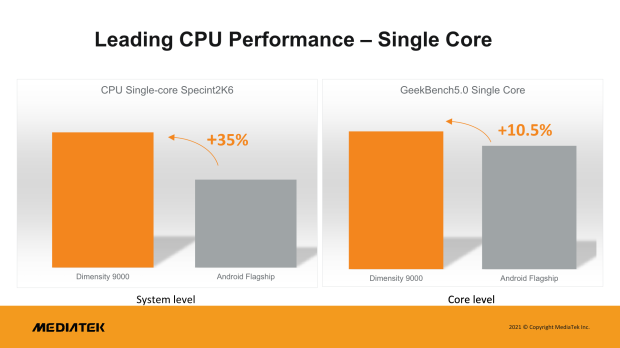 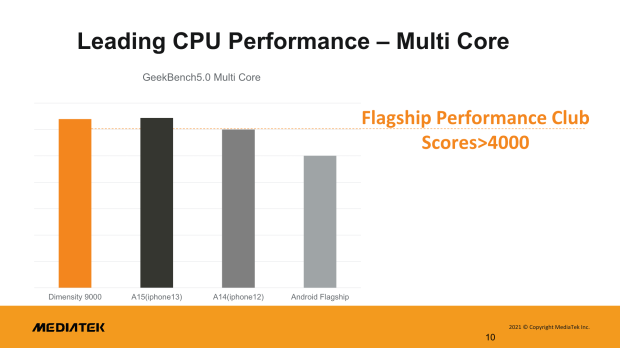 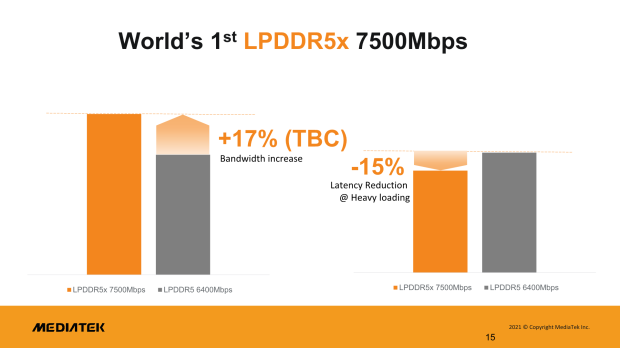 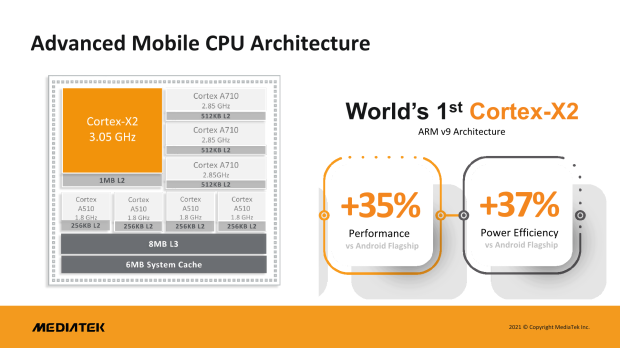 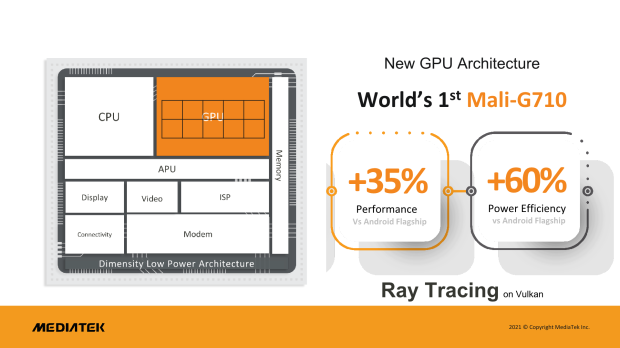 The company notes that its new Dimensity 9000 SoC is the world's first Arm Mali-G710 MC10 graphics processor, the industry's first raytracing SDK using Vulkan for Android, and get this -- it supports 1080p 180Hz displays.

The new MediaTek Dimensity 9000 also supports a flagship 18-bit HDR-ISP design that provides the first time ever with the ability to snap HDR video on 3 cameras -- simultaneously -- all at the same time. The Dimensity 9000 SoC is also the first to support a huge, game-changing 320-megapixel camera sensor for smartphones.

We should expect the new MediaTek Dimensity 9000 SoC to find itself of smartphones in Q1 2022.