Embracer Group's 80 studios are going to be very busy over the next 5 years with a huge slate of upcoming AAA releases. 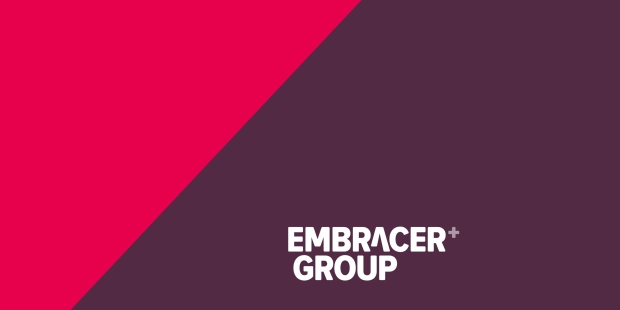 The company plans to release 25 AAA games by March 2026, which is more than most companies release in 10 years. This makes sense considering Embracer has an immense arsenal of 80 studios with a total of 9,000 employees.

This news comes after Volition, one of Embracer's studios, delayed the Saints Row reboot to August 2022. The game was originally supposed to release in February 2022 during the FY2021 period. Now Embracer says that Saints Row and one other unannounced game has been delayed into next year. Could that game be Dead Island 2, which has been in development since 2013? Hmm.

Embracer Group is in better shape than ever before. We have eight scalable operating groups and within these, 17 publishers and more than 80 studios with amazing talents working on close to 200 ongoing game development projects. We are now more than 9,000 people engaged on a daily basis across the group - of which close to 7,500 games developers.

Our organic growth strategy pays off and we have been able to grow the number of employees organically with 25% year over year. We have consistently invested in our project pipeline over the past five years and are well positioned to grow faster than the overall gaming market in the long term. We have one of the largest and most diversified portfolios of game franchises in the industry.

This gives us a position of strength and enables our operative groups always to make the right longterm decisions. In order to put the product quality first and optimize the outcome for all parties - gamers, employees, shareholders - we have decided to postpone a number of releases from FY 21/22 to FY 22/23. This includes Saints Row and another unannounced but earlier expected AAA title in the fourth quarter.